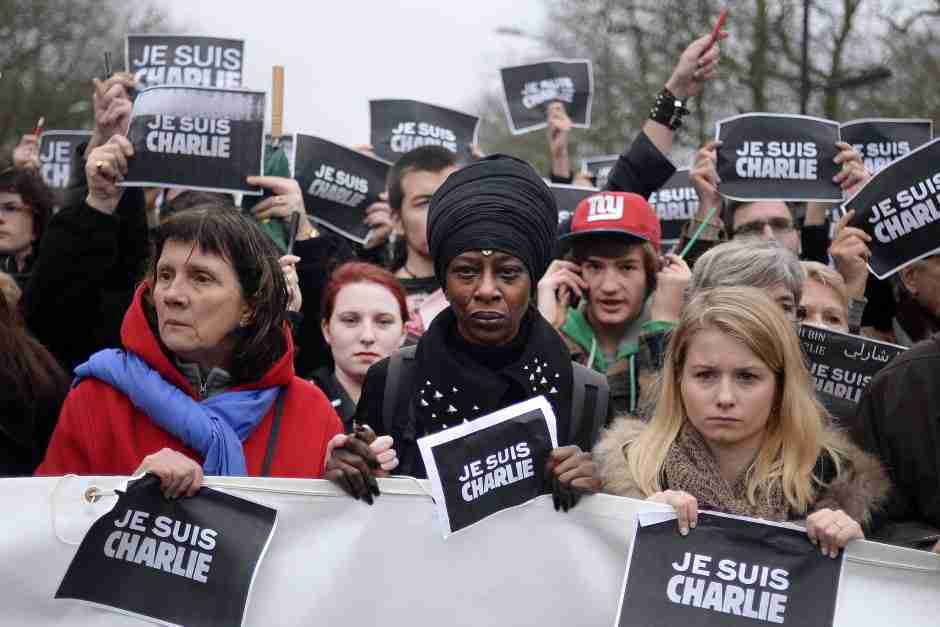 PARIS (AP) – French authorities have extended a measure banning fans from visiting teams from attending soccer matches in the wake of the Paris attacks.

The French soccer league said all professional matches this weekend all across the country will be played without traveling fans in accordance with a decision by Interior Ministry.

It said the measure will be implemented during Champions League, Europa League, French league and French Cup matches until mid-December “because of a lack of availability of security forces under the emergency state” as well as due to a major climate change meeting in Paris from Nov. 30 to Dec. 11.

Security checks including metal detectors, bag searches and body pat-downs have been reinforced at stadiums after attackers on Nov. 13 targeted France’s national stadium as well as bars, restaurants and a concert hall in Paris, killing 130 people and wounding hundreds. Islamic State militants have claimed responsibility for the carnage.