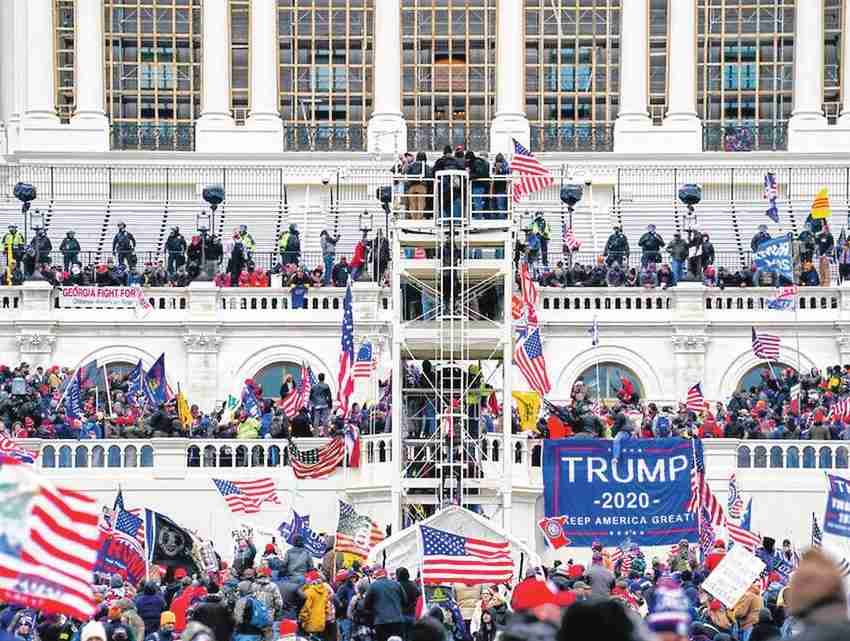 A view of the E. Barrett Prettyman Courthouse in Washington, Oct. 11, 2019. As the number of people sentenced for crimes in the Capitol insurrection nears 200, an Associated Press analysis of sentencing data shows that some judges are divided over how to punish the rioters, particularly for the low-level misdemeanors arising from the attack. (AP Photo/Susan Walsh, File)

An Ohio couple climbed through a broken window of the U.S. Capitol and livestreamed a video of themselves inside. A Texas mortgage broker posed for a selﬁe in front of rioters breaching the building. An Indiana hair salon owner celebrated on Facebook a day after she joined the pro-Donald Trump mob.

Federal prosecutors did not seek prison time for any of them after they pleaded guilty to petty offenses for their actions on Jan. 6, 2021.

The judge had other ideas. U.S. District Judge Tanya Chutkan put them all behind bars, describing it as the appropriate punishment for their participation in the riot that halted the certiﬁcation of President Joe Biden’s victory, sent lawmakers running for their lives and left dozens of police ofﬁcers beaten and bloodied.

As the number of people sentenced for crimes in the insurrection nears 200, an Associated Press analysis of sentencing data shows that some judges are divided over how to punish the rioters, particularly for the low-level misdemeanors arising from the attack.

“We’re asking judges to do what they think is right, and they don’t agree on what’s right,” said Greg Hunter, a lawyer defending several Jan. 6 defendants.

A House committee that held it ﬁrst public hearing on Thursday cast a wide net in its investigation of the insurrection, examining how President Trump and his allies tried to undermine the election results. So far, the Justice Department’s criminal investigation has focused primarily on the hundreds of Trump supporters who broke through police barricades, shattered windows, attacked ofﬁcers and stormed into the Capitol.

Chutkan, a former assistant public defender who was nominated to the bench by President Barack Obama, has consistently taken the hardest line against Jan. 6 defendants of any judge serving on Washington’s federal trial court, which is handling the more than 800 cases brought so far in the largest prosecution in Justice Department history.

Chutkan has handed out tougher sentences than the department was seeking in seven cases, matched its requests in four others and sent all 11 riot defendants who have come before her behind bars. In the four cases in which prosecutors did not seek jail time, Chutkan gave terms ranging from 14 days to 45 days.

Overall, the 20 judges who have sentenced riot defendants have given lighter sentences than prosecutors were seeking in nearly three-fourths of the cases. The judges have exceeded prosecutors’ recommendation for about only 10% of the defendants, according to AP’s analysis.

Most judges — appointed by presidents of both political parties — have gone easier on defendants than prosecutors wanted in most or all of their cases so far. While some judges have sentenced few Jan. 6 defendants, no other judge besides Chutkan has exceeded prosecutors’ recommended punishment in most of the cases assigned to them.

“Depending on the judge you get, the same facts could get you anything from probation to months in jail,” said Hunter, the defense lawyer. “When you can literally look at who the judge is, who has been assigned to a case, and know that every defendant is going to get more time or less time because of the judge they drew … that doesn’t promote respect for the law,” he added.

In one case, two friends from Indiana, Dona Sue Bissey and Anna MorganLloyd, both pleaded guilty to the same misdemeanor offense for engaging in essentially the same conduct inside the Capitol. Prosecutors did not seek jail time for either, noting their lack of a criminal record.

While Judge Royce Lamberth did not send Morgan-Lloyd to jail, he has also been among the toughest judges on defendants. In one case, Lamberth, who was nominated by President Ronald Reagan, gave a Pennsylvania man two months behind bars for a misdemeanor when prosecutors were seeking only two weeks.

More than 300 people have pleaded guilty in connection with the insurrection to crimes ranging from misdemeanors to felony seditious conspiracy. Five others have been convicted at trial. A judge decided two other cases without a jury, acquitting one defendant and partially acquitting the other. 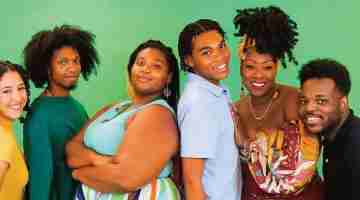