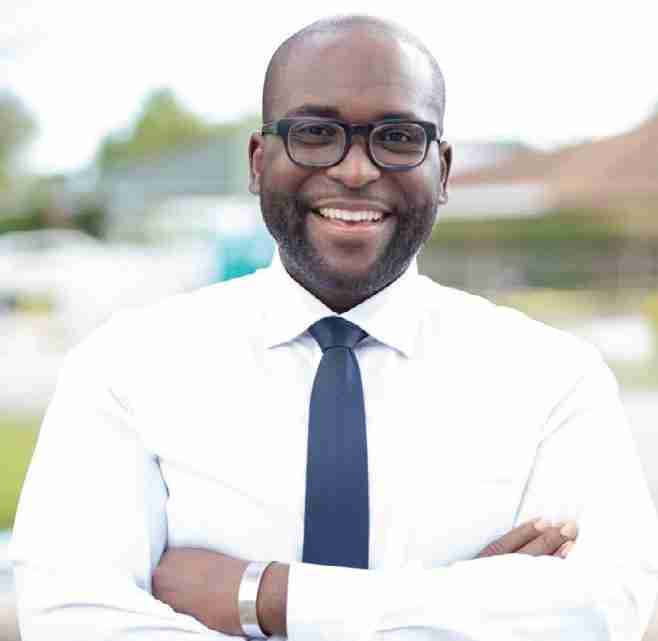 Miami, Fla. – Florida state Sen. Shervin Jones has been appointed to the Florida Council on the Social Status of Black Men and Boys, a group created by the Florida Legislature to improve conditions for the Black community throughout the state.

The council, which debuted in 2006, needs more members to examine ﬁnancial and social challenges impacting Black men and boys and vote on ideas to improve their well-being.

The group is supposed to comprise 19 members but only has 14 to debate and vote during virtual meetings.

They are due to meet a minimum of three meetings per month.

The group is led by Chairman Jerome Hill, who’s currently a program administrator for the Miami Medicaid Fair Hearing United in Doral and a former law enforcement ofﬁcer.

“Shev (Shevrin) is a caring and passionate leader who never met a stranger,” Passidomo said in a statement. “He wants the best for each person he meets and will work hard to assist the Council’s mission of engaging, educating, equipping and encouraging all black men and boys to successfully achieve their full potential.”

Jones responded on Twitter, “Thank you Madam President @Kathleen4SWFL for this appointment! I look forward to representing you and my colleagues on the council.”

According to Florida Phoenix, legislative efforts to provide funding for the group’s ideas and initiatives have failed since 2021.

The council has concentrated its efforts on developing programs and services based on sound practices that will improve the lives of Black males.

It is the group’s hope to bring awareness to both citizens and the leaders of Florida about socioeconomic disparities and the disproportionate number of minority children in the state’s child welfare system.

The council also hopes that this awareness will encourage community partnerships throughout the state to help local communities and grassroots organizations model effective programs and best practices that will have a positive impact on the lives of Florida’s Black males.