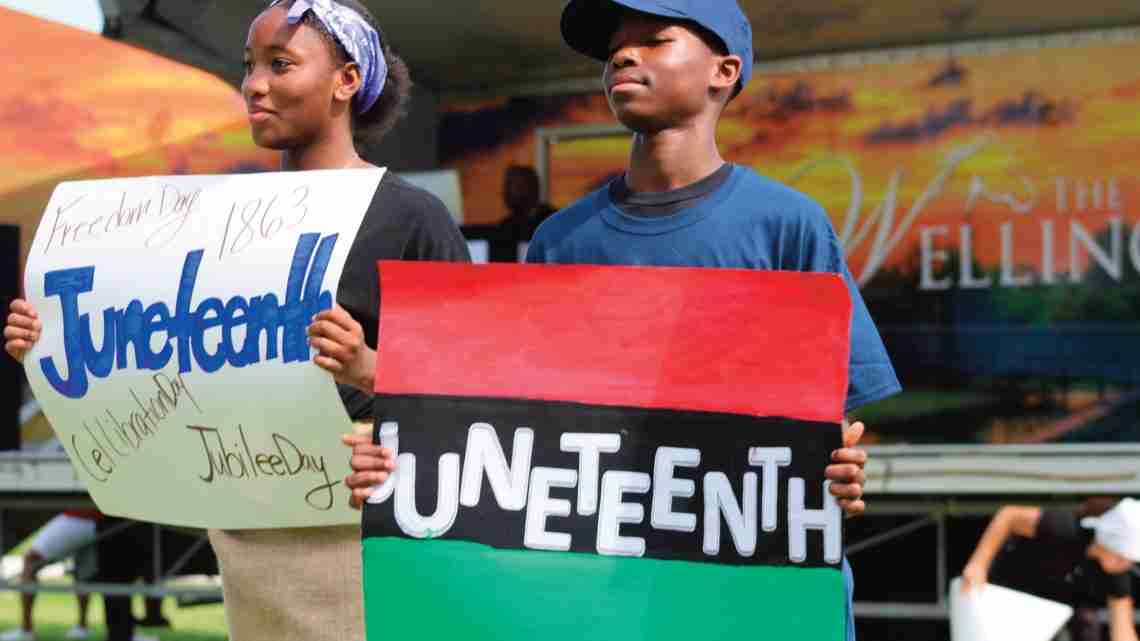 Juneteenth scenes were ubiquitous throughout America over the past weekend, as well as among Americans of African descent living abroad from Liberia to South Korea, and Senegal to Japan to Taiwan, according to the Associated Press. Far from being an exception, South Florida more than ever featured a variety of educational and social events in Miami-Dade, Broward and Palm Beach counties.

Typical was the Sickle Cell Foundation of Palm Beach County’s second annual observance in the Village of Wellington, where children from the Boys & Girls Club, above, re-enacted their history from slavery to Juneteenth to the newly freed Americans’ dispersal throughout the land. The event, which also recognized Father’s Day and World Sickle Cell Day, provided opportunities for spoken words artists as well as other performers, presenters and organizations. 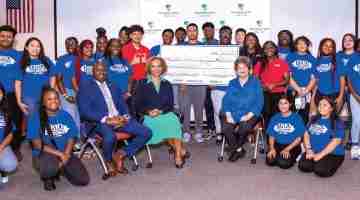 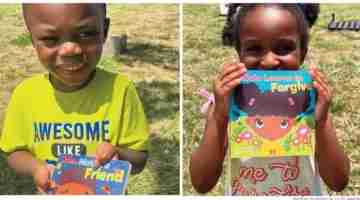