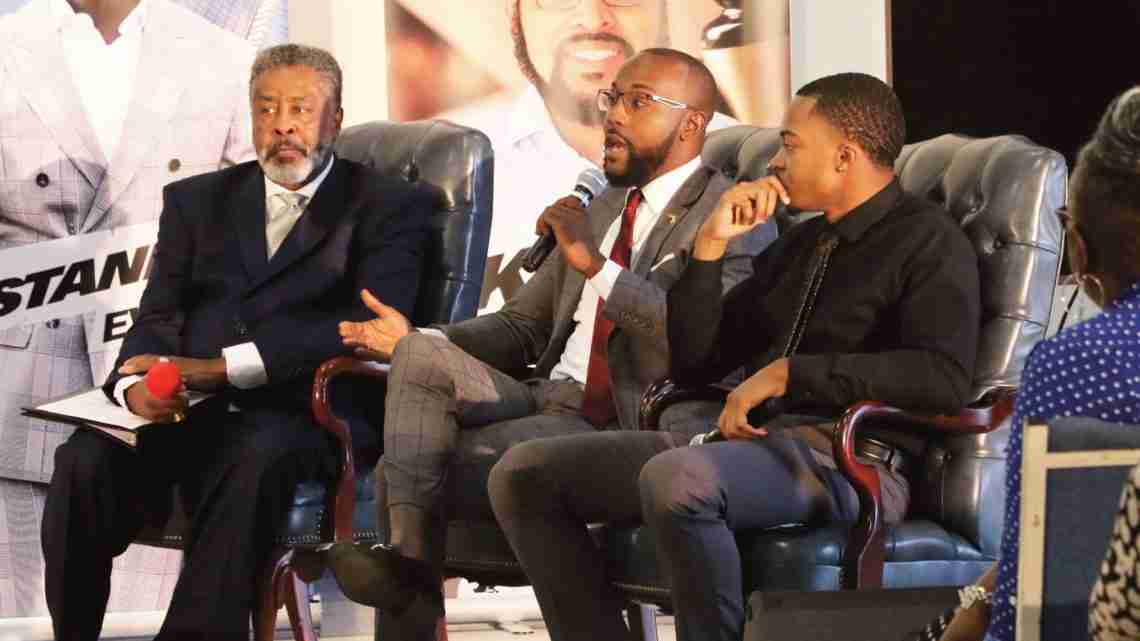 Darrell Jahrel Sweeting is a 17-year-old, three-sport, all-star athlete at the pretigious Benjamin School in Palm Beach Gardens, being recruited by top-tier colleges across the country.

Jaydon Davis, 20, studying computer science and business at Florida A&M University, said he refuses to downplay his intellect and persona in order to appease others, refuses to bow to the pressure to be other than himself.

They are among the young standouts who spoke on the challenges of transitioning from boys to men in today’s society during a forum entitled “Black Males Coming of Age in an Age of Uncertainty,” Sunday at Redemptive Life Palm Beach Church in West Palm Beach.

Their frank discussion of the tough road to success, in a world in which so many youths like them are often maligned, left the church’s in-person and online audiences riveted by their candid revelations, as onlookers said they had never heard such an impressive group of Black male panelists.

Redemptive Life founder Ray said there undoubtedly are challenges for Black men “coming of age,” and that he assembled the panel to draw light upon the issues as well as present help to those who may be embattled and need guidance.

“Without question, the greatest challenge for young Black males in today’s society is to successfully navigate through the distortions, distractions and deceptions driving much of the social stigmatization of Black male achievement and recognition for who they inherently are as the men of promise, potential and power that they are,” said Ray.

He noted that all the young panelists, with the exception of the state representative, got their foundation at Redemptive Life, under the guidance and leadership of their parents as well as Ray and his wife, Pastor Brenda Ray. All the panelists acknowledged the Rays’ ministry and their parents for their success.

Riviera Beach native and 2021 “American Idol” runner-up Willie Spence was commissioned for a miniconcert for the men’s month series. Spence, also a product of Redemptive Life, began his music journey attending the Redemptive Life Academy, wowing crowds on his drums at 4 years old.

“This is where it all started for me and I’m glad to be back home, right here in this sanctuary,” he said. Ray said he specifically wanted Spence to showcase his talents for the forum because he too is immensely successful but also coming of age as a young Black male in today’s society.

The three men, who have close relationships with the Rays and their ministry, touted parental guidance as key in shaping children’s lives. Each has impacted thousands of young people, as well as led their own children to massive success.

“As a coach, you have to be a father, a doctor, an Uber,” said Boldin.

Ray said the focus on Black males for his June Men’s Month series was only an extension of Redemptive Life Palm Beach’s declared mission of “Empowering Individuals to Improve their Quality of Life.”

Previous post The journey to Juneteenth: The complicated history of emancipation 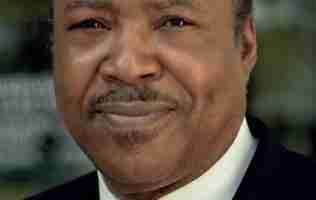