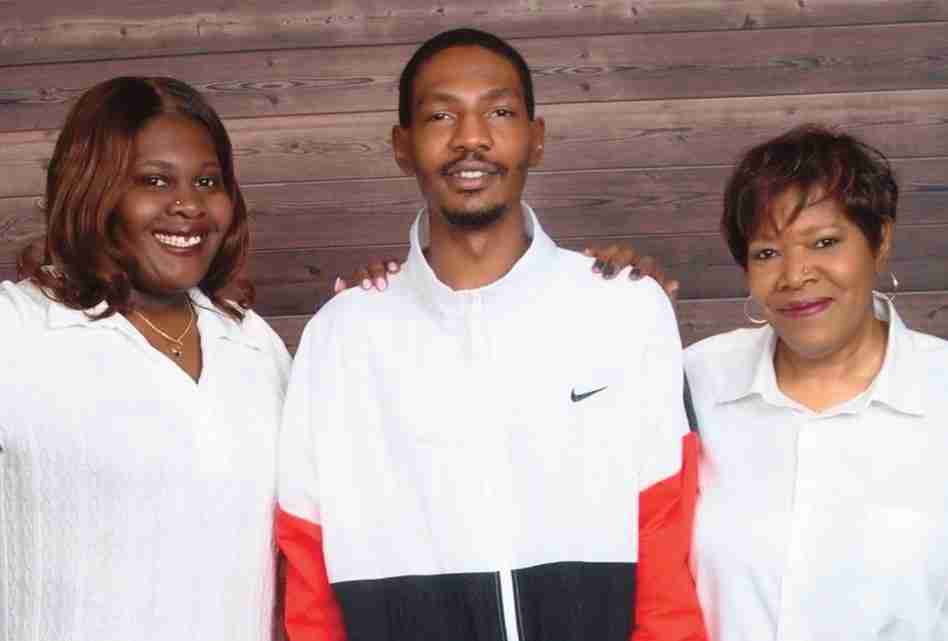 Washington (AP) – The NAACP on Thursday made a direct plea to Attorney General Merrick Garland for the Justice Department to open a federal civil rights investigation into the shooting death of Jayland Walker, a Black man who was killed last month by ofﬁcers in Ohio in a hail of police gunﬁre.

NAACP President Derrick Johnson said in a letter to Garland that Walker — who was unarmed when he was fatally shot — was”executed by Akron, Ohio, police ofﬁcers for a trafﬁc violation.” He called on Garland to immediately open a federal investigation and said the ofﬁcers should be held accountable”to the fullest extent of the law.”

“We are urging you and your Department of Justice to conduct a thorough investigation into the murder of Jayland Walker, and if what we all saw with our own eyes is true federally charge the ofﬁcers responsible for his gruesome assassination,” Johnson wrote to Garland.

The letter comes days before Kristen Clarke, the Justice Department’s top civil rights ofﬁcial, is set to speak about police accountability at the NAACP National Convention in New Jersey. As attorney general, Garland has vowed to prioritize policing and civil rights and to combat racial discrimination, saying at his conﬁrmation hearing that America doesn’t”yet have equal justice.”

Johnson previously met with Garland at the Justice Department’s headquarters in Washington after a white gunman was accused of killing 10 Black people in a racist attack at a supermarket in Buffalo, New York.

The Justice Department said late Thursday that it had no comment on Johnson’s letter. The agency has previously said prosecutors from the civil rights division and the U.S. attorney’s ofﬁce in Ohio, along with the FBI, were”closely monitoring and reviewing the circumstances surrounding” Walker’s death. The Justice Department has also said if evidence is uncovered that”reveals potential violations” of federal law, then prosecutors would”take appropriate action.” Walker was fatally shot by police on June 27 after authorities said ofﬁcers had attempted to stop his car for trafﬁc and equipment violations. The police say Walker drove off and led the ofﬁcers on a brief car chase. Akron Police Chief Steve Mylett said less than a minute into a pursuit, the sound of a shot was heard from the car, and a transportation department camera captured what appeared to be a muzzle flash coming from the vehicle.

Walker eventually slowed down and jumped out of the vehicle as it continued to move. Ofﬁcers pursued him on foot into a parking lot, where authorities say Walker created a”deadly threat” that led to ofﬁcers shooting him shortly after 1 a.m.

Walker was not armed when the ofﬁcers opened ﬁre. A handgun, a loaded magazine and an apparent wedding ring were found on the seat of the car. A casing consistent with the weapon was later found in the area where ofﬁcers believed a shot had come from the vehicle, police said.

It’s not clear how many shots were ﬁred by the eight ofﬁcers involved, but video captured ofﬁcers ﬁring an array of bullets and Walker sustained more than 60 wounds. An attorney for Walker’s family has said ofﬁcers kept ﬁring even after he was on the ground and had handcuffed Walker before trying to provide ﬁrst aid.

“If the ofﬁcers’ conduct did not scream just how inhumane and fatally dangerous they are, the very fact that they handcuffed his corpse speaks volumes,” Johnson said.

Next post The social crisis, Black folks and the economy