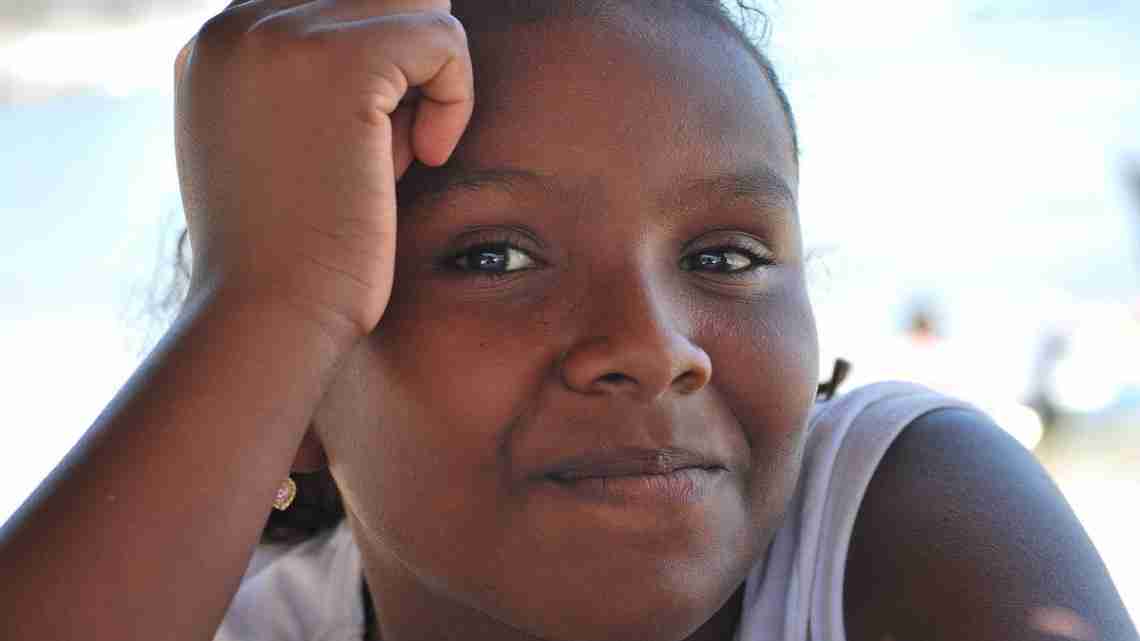 Mexico’s national statistics institute said the study was based on a 2015 intermediate census in which respondents were asked to self-report their ethnicity and economic circumstances. The Afro-Mexican population was concentrated largely in three southern states: Guerrero, Oaxaca, and Veracruz.

Previous post The fox is in the hen house