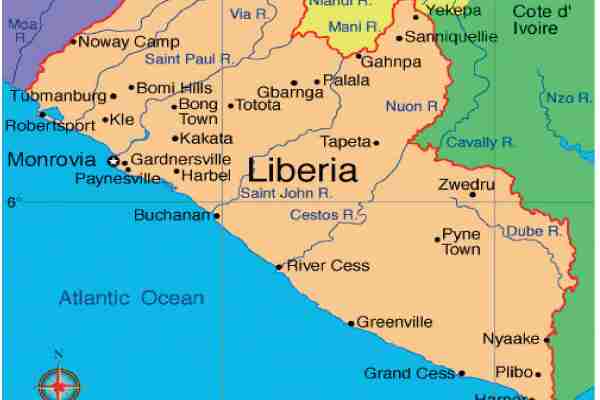 A team of specialized officers from the U.S. Public Health Service Commissioned Corps is being prepared to deploy to manage and staff a previously announced U.S. Department of Defense hospital in Liberia to care for health care workers who become ill from Ebola.

The U.S. Public Health Service Commissioned Corps is part of the U.S. Department of Health and Human Services. The Commissioned Corps is an elite uniformed service with more than 6,800 full-time, highly qualified public health professionals, serving the most underserved and vulnerable populations domestically and abroad.

“The Commissioned Corps are trained and ready to respond to public health crises and humanitarian missions,” said Acting Surgeon General Rear Admiral Boris Lushniak, M.D., M.P.H, who provides operational command of the Commissioned Corps. “The dedicated officers have the skills to make a significant impact in one of the international community’s most devastating public health emergencies.”

HHS is working with the Obama administration, the Department of Defense, the U.S. Agency for International Development, the World Health Organization and other domestic and international partners to more rapidly address the expanding West African Ebola outbreak.

The additional officers will join other Commissioned Corps officers deployed in West Africa with the Centers for Disease Control and Prevention. Members of the service have been co-leading disaster response teams and supporting outbreak investigation and control activities of the CDC.

With an approximately 50 percent death rate in the outbreak, there is concern about the stress on the health care workforce and health care system, including the loss of health care workers caring for the sick. There is an increasing need for extra resources, and the Commissioned Corps is playing a critical role in the response to that need.

The Commissioned Corps is one of the seven uniformed services and is the only service solely committed to protecting, promoting and advancing the health and safety of the nation. Members often served on the front lines in public health emergency and crisis situations, including 9/11, the 2010 Haiti earthquake, Superstorm Sandy and the tragic shooting in Newtown, Connecticut.