Teaching a Computer to Sing – With help, Massachusetts students teach a computer to sing 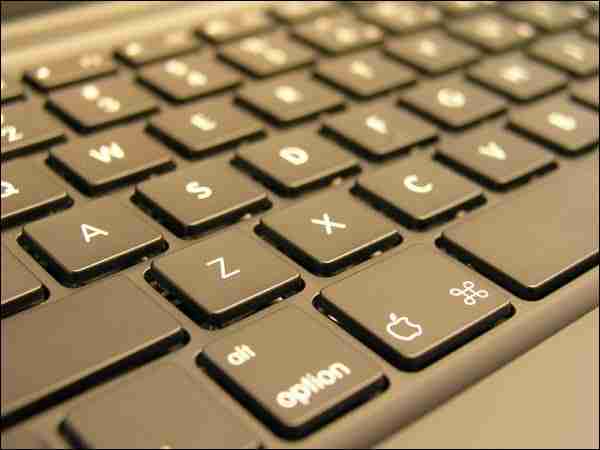 By RICK SOBEY
The Sun

LOWELL, Mass. (AP) – Seventh-grader Fernanda Lozano is trying to replicate “Take Me to Church”- the popular song you may have heard over and over again on the radio.

Sitting at a MacBook Air laptop, the 13-year-old girl is working on a program that creates musical scores.

Over comes UMass Lowell senior Nicole Vasconcelos, who tries to help Fernanda tweak her musical creation on the computer.

“The tempo is just a bit too slow,” the 22-year-old college student tells the middle-schooler. “Sixty (beats per minute) is too slow, so let’s try 80, a little faster.”

Fernanda goes up to 80 beats per minute, then brings it down to 76.

“Just play around with the tempo a little bit, but this is awesome,” Vasconcelos tells Fernanda.

UMass Lowell’s “Teach a Computer to Sing” afterschool program has been going on at Lowell’s Bartlett Community Partnership School for about 18 months.

The school’s music teacher, along with four assistants from the university and a retired computer-science professor, have worked with the students on learning to read music- and then transcribing the music in a computer program.

“We want to get them interested in computers through the music,” said Jesse Heines, a retired UMass Lowell professor in computer science. “We want to interest students in pursuing further learning about computing.

The “Teach a Computer to Sing” program begins with the school’s music teacher, Rachel Crawford, singing different popular hits with the students. For instance, last week she was singing Bruno Mars’ “Just The Way You Are” with the middle-schoolers.

Crawford separates the sopranos and altos in the group, and helps them the learn the different parts. The goal is for the students to notice patterns in the music while singing, and then for them to code the music on the computer, Heines said.

Crawford teaches the students all about pitch and beat.

“It’s gone very well,” she said. “Every program has rocky starts, but we got over them and it’s so successful right now. They’re singing at assemblies, and starting to see the fruits of their labor.

“It’s been awesome working in partnership with a university,” Crawford added. “It’s a very cool program. If they make a mistake with the coding, there’s always a backspace. They’re not afraid of it at all.”

Fernanda said she does a “bunch of experiments” with the program to try to get the song right.

The afterschool program is funded by the National Science Foundation. Funding pays for a stipend for the UMass Lowell students, Heines and Crawford, as well as 30 MacBook Air laptops.

Out of the four assistants from UMass Lowell, three of them are music majors and the other studies computer science.

“The kids have been in school all day, so we don’t make it too much of a class,” Heines said. “The college students work with them one-on-one, and make it a lot of fun.

“I can’t say enough about Rachel, the school and Lowell Public Schools,” he added. “They’ve been super supportive. It wouldn’t be possible without them.”

Next post Liz Weston: How to help your parents protect their money