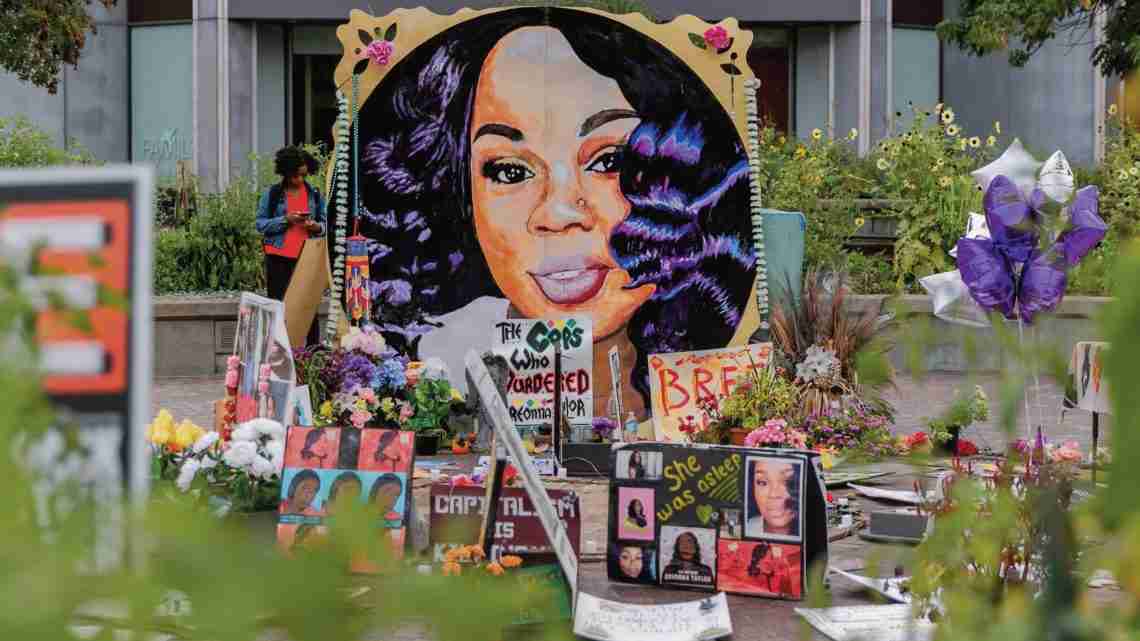 Today, the United States Department of Justice charged four former and current Louisville Police Ofﬁcers with federal crimes of excessive force, obstruction of justice, deprivation of civil rights, and other crimes based on actions that ultimately resulted in the killing of Breonna Taylor in March 2020. Three were charged with depriving Ms. Taylor of her civil rights and obstruction of justice for attempting to cover up unlawful actions after Ms.Taylor was killed. The United States Attorney General and Assistant Attorney General for Civil Rights announced the charges this morning.

The National Bar Association (NBA) President, Lonita K. Baker made a statement on today’s charges and plea. “While these charges and guilty pleas will not bring Breonna back, we hope it sends a message to all that no one is above the law. The NBA thanks Attorney General Garland, Assistant Attorney General Clarke and their staff for their diligence for pursuing justice in Breonna’s case. Where the Commonwealth failed to act, we appreciate the federal government stepping in to ensure justice is pursued no matter the length of time,” stated NBA President Baker.

President Baker’s comments are not in connection with her private role with representing the family of Ms. Taylor.