X-MEN: APOCALYPSE movie is too long and too busy 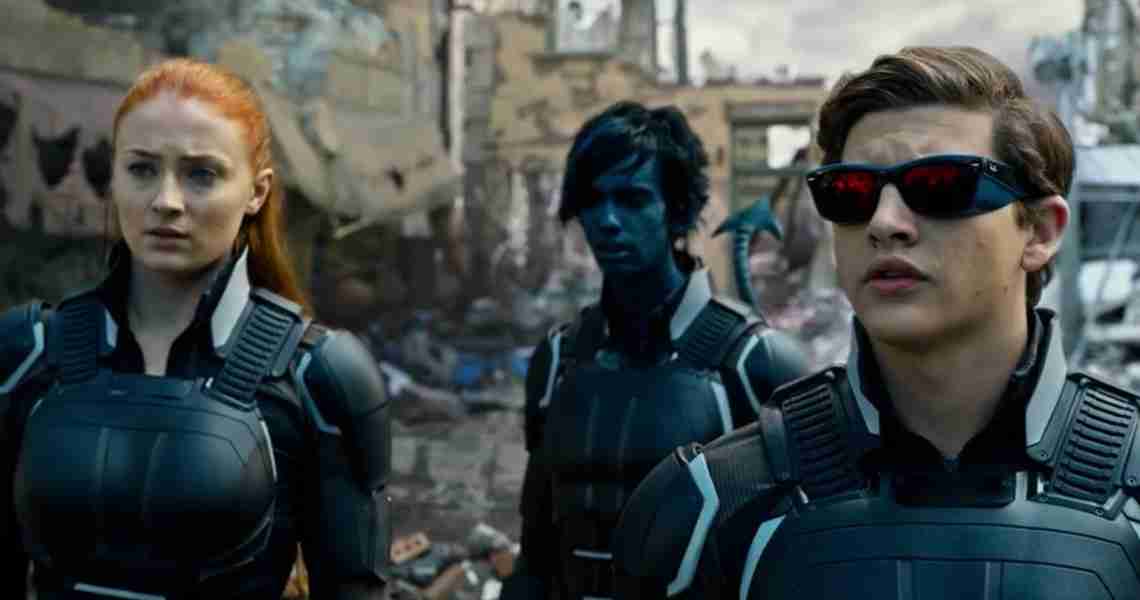 Just when it seems like the X-Men don’t have anything left to give, the film franchise gets its third wind. Because of Days of Future Past (still don’t understand that title by the way), we get to relive the XMen stories with a new, younger cast. With the exception of Wolverine (Hugh Jackman), because neither the character nor the actor appear to age, what has become old is new again. Still, can we get an X-Men that isn’t weighed down with insurmountable plot points? And, can Magneto finally pick a side and stay there?

It’s not often that you see comic book films touting a God message. Usually, the mutants are too busy saving the world to think about their Creator. Then again, when the comic book movie features a mutant villain with a mean case of God-complex, it’s probably natural to add points where the characters acknowledge that the one true and living God actually exists in this world so no Christians get offended.

We get that screenwriter/director Bryan Singer is trying to make the case that he and the X-Men don’t believe for a second that a self-proclaimed villain is actually God. He’s just a mutant with a really good back story and the perfect solution to living forever: transfer his conscious to a newer, younger body. Besides, isn’t that what Marvel Entertainment did to all of its X-Men characters?

In the latest installment in the X-Men franchise that we all thought had died in 2006 with X-Men: Last Stand, the fresh faced X-People have to band together to fend off a villain that considers himself the one true God. But, we normal humans call him Apocalypse (played by Oscar Isaac). Apocalypse, because he’s got that whole God-complex thing, travels with his own Four Horse people of the Apocalypse: Ororo “Storm” Munroe (Alexandra Shipp), Angel (Ben Hardy), Psylocke (Olivia Munn), and Erik “Magneto” Lehnsherr (Michael Fassbender). He may have a huge delusion of grandeur, but Apocalypse is all about equal opportunity and diversity in the workplace.

Now that Apocalypse has his small army, he just needs one more thing: Professor X’s (James McAvoy) ability to get into the minds of others and control them. Once he has that, he will be unstoppable. It’s a good thing Professor X comes with his own small army: Hank “Beast” McCoy (Nicholas Hoult), Raven “Mystique” (Jennifer Lawrence), Agent Moira Mactaggert (Rose Byrne), Peter “Quicksilver” Maximoff (Evan Peters), Jean Grey (Sophie Turner), Scott “Cyclops” Summers (Tye Sheridan), Alex “Havok” Summers (Lucas Till), and Kurt “Nightcrawler” Wagner (Kodi Smit-McPhee). Professor X needs to work on his diversity.

Written by Simon Kinberg (based on the story by Singer, Michael Dougherty, and Dan Harris) this X-Men is about twenty minutes longer than it should be. Yes, Apocalypse is a formidable enemy (most villains with a God-complex are) with a pretty good chance of winning the war.

The over 15,000 people who worked on this massive, behemoth of a film, putting in hundreds of man hours to complete it, produced a good work under Singer’s meticulous gaze. There is, however, so much going on that it’s hard to grasp one point before the audience is whisked in another direction to glean the next point and so on and so on. The film, which is a whopping 144 minutes long, had plenty of time to get its story told and defeat the bad guy without the extra theatrics. How long does it take to off a villain?

While this latest X-Men isn’t the worst comic book film ever, it’s not Captain America: Civil War great, either. This is more of a onetime deal film. You see it one time to see what happens, then wait for Wolverine 3.

Next post Tired of typecasting, actor-turned-movie producer makes his own

Previous post Innovative workshop teaches how to use your intuition