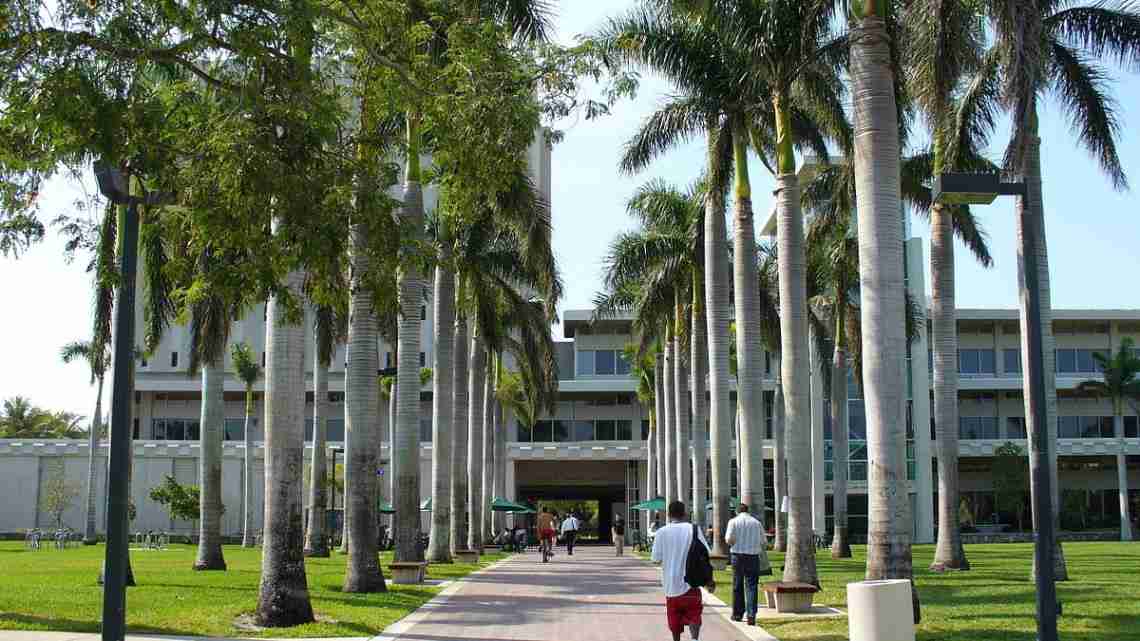 MIAMI – The Miami Hurricanes women’s track team is ranked in the top 10 for the first time in school history.

Recently, the U.S. Track & Field and Cross Country Coaches Association announced that the program is the No. 10ranked team in the country.

Shakima Wimbley and Brittny Ellis have qualified for the women’s 400m preliminary round in the championship indoor meet. Wimbley’s time of 51.20 seconds from the ACC Indoor Championships is the fastest time in the NCAA.

Wimbley and Ellis will join Aiyanna Stiverne and Michelle Atherley in the women’s 4x400m relay.

Atherley is one of the top-five qualifiers in the women’s pentathlon after a record-setting performance at the ACC Indoor Championships. She accumulated 4,281 points to set a new school record and conference-championship record.

Ebony Morrison has qualified for the women’s 60m hurdles. Her personalbest 8.12 seconds from the ACC Indoor Championships secured her spot in the National Championship prelims.

ESPN3 will live stream the National Championships on March 10 and 11. A re-broadcast will air at 7 p.m. on March 12 on ESPN2.