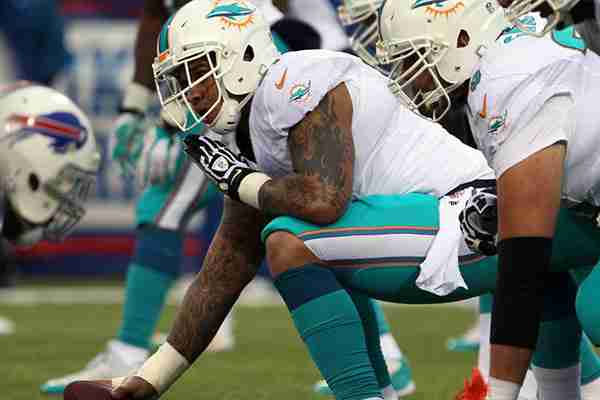 The moves were expected as camp began Friday. Pouncey is expected to miss at least a couple of games and perhaps more while he recovers from hip surgery in June. Moreno is expected to join practice sometime during camp after undergoing arthroscopic surgery on his left knee in June. The former Broncos running back signed a one-year, $3.275 million free agent contract in March.

Players on the PUP list can be activated at any time during camp.

Pouncey is the lone returning starter on the Dolphins’ offensive line. He was injured during offseason workouts.