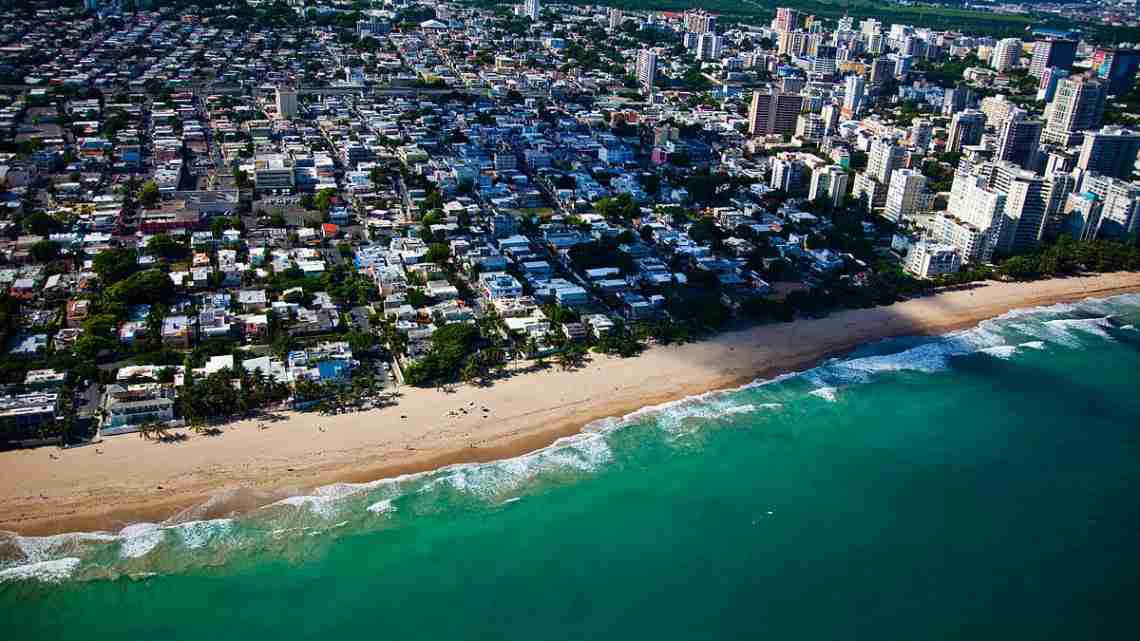 Trump’s opposition to aid to Puerto Rico _ slammed by back-to-back hurricanes in 2017 _ has sparked a standoff with Democrats demanding more aid for the island U.S. territory. Trump is feuding with the island’s Democratic officials and railed against aid to Puerto Rico at a closed-door lunch with Senate Repub licans last month.

Senate Republicans have stuck with the president so far, refusing to add more funding to help Puerto Rico rebuild its water systems or help its impoverished government with more generous disaster aid terms. Democrats in turn filibustered a $14 billion aid package over the issue last week, and the measure has languished since.

“Typically, when these kinds of things happen we figure out how to help as much as possible and do it on an overwhelming bipartisan basis and that’s what needs to be done now,” Senate Majority Leader Mitch McConnell, R-Ky., told reporters on Thursday. “I think we’ll get there but it’s been a little too political in my opinion.”

Now, both House and Senate are heading off for a two-week Easter recess, leaving struggling cotton farmers in the South in limbo at a crucial time for spring planting and failing to ease food stamp cuts in Puerto Rico. The funding would also help Alaska recover from a powerful earthquake last November, fund rebuilding efforts in fire-ravaged communities in California, and start rebuilding hurricane-damaged military bases in Florida and North Carolina.

Timber interests in Florida would be helped, as would pecan, peach, and blueberry farmers in Georgia.

North Carolina Republican Thom Tillis shot back that “Chuck Schumer needs to stop the partisan political posturing so we can reach a deal. North Carolinians have already waited long enough for the federal resources they need to recover and rebuild.”

The cross-party finger pointing has been predictable, but Republicans are also upset with the White House.

“Never before have we seen American communities that were wrecked with catastrophes neglected like this,” said Rep. Austin Scott, R-Ga., usually a Trump loyalist, in a floor speech this week. “To this day, OMB has not even submitted a request for disaster assistance, calls to White House staff have gone unheeded, and but for one tweet on April 1, it seems the president has moved on.”