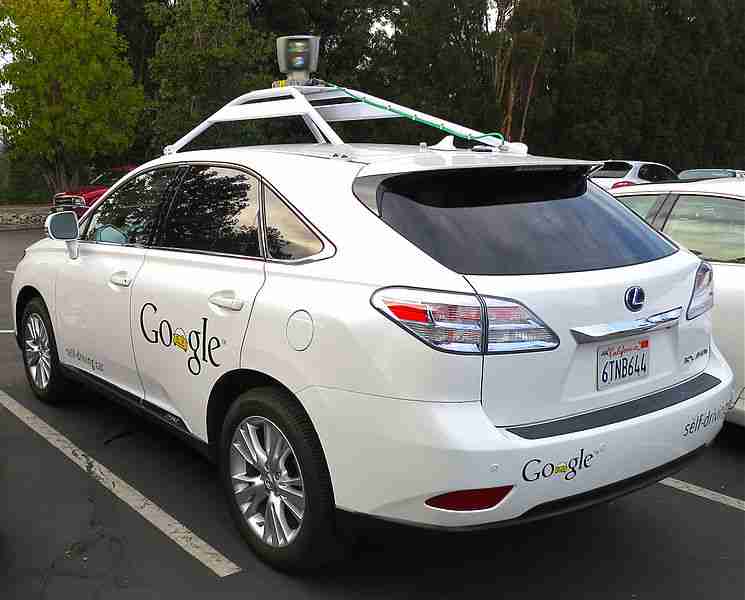 YPSILANTI TOWNSHIP, Mich. (AP) – The U.S. Department of Transportation has designated a testing facility in Michigan for driverless vehicles as a proving ground for such technology.

Those involved in the effort say proposals were sought for the Automated Vehicle Proving Grounds Pilot program after it was announced last year and 10 facilities were selected, including the American Center for Mobility in Washtenaw County’s Ypsilanti Township.

The facility is being built at the site of a former General Motors plant. It’s also where B-24 bombers were made during World War II.

It will be available for use by private industry, government, standards bodies and academia. Companies will be able to lease office space, garages and other amenities. It will include real-world environments with the ability to test under varied, yet controlled conditions.