Learning more about our history, heritage 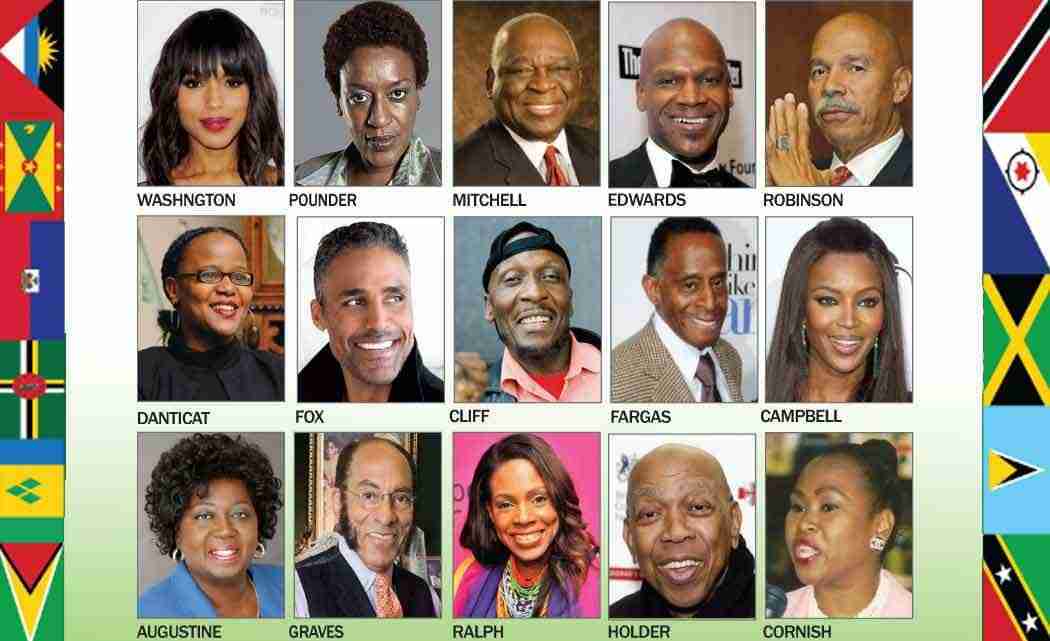 This year marks the eighth anniversary of June as National Caribbean American Heritage Month, when the United States pays homage to people of the Caribbean Diaspora and their contributions to this country.

The path to recognizing this month did not happen overnight.

In 2000, the Institute of Caribbean Studies (ICS) began leading the celebration of June as Caribbean American Heritage Month in Washington D.C. That organization picked up energy from the efforts started in 1999 by a committee of D.C. residents who pushed for a citywide, month-long celebration.

The official campaign for a national Caribbean American Heritage Month began in 2004 with a bill offered by U.S. Rep. Barbara Lee, D-Calif. ICS Founder and President Claire Nelson helped Lee write the legislation. However, discussion on the bill was tabled. A year later, the bill was reintroduced and passed the House in June 2005, and the Senate in February 2006. President George W. Bush signed a resolution to make the month-long observance official on June 5, 2006.

Caribbean immigrants have contributed to the well-being of U.S. society since its founding. Alexander Hamilton, the first U.S. secretary of the treasury was from the Caribbean island of St. Kitts. We count among our famous sons and daughters, Secretary of State Colin Powell, Cicely Tyson, educator W.E.B. Dubois, lyricist James Weldon Johnson and composer J. Rosamond Johnson, and actors Harry Belafonte and Sidney Poitier to name a few.

America’s greatness lies in the diversity of those who have made this country home. Caribbean immigrants have contributed in every facet of American life from John Russworm, first Black newspaper editor (Freedoms’s Journal) to Al Roker (Jamaica and Bahamas), the television weatherman to Malcolm X, the civil rights activist.

Maxine J. Tulloch, MBA, is the CEO of Tulloch Media Corp.,a media communications company. She is the executive producer and host of a local television show The Maxine Tulloch Show, which  is modeled after the Oprah Winfrey Show.

The following Caribbean-Americans have made outstanding contributions to American society, and have promoted Caribbean culture and U.S. interests. Some names may surprise readers:

Rob Edwards, accomplished screenwriter and producer on Disney’s Academy-Award and Golden Globe-nominated The Princess and the Frog. (Jamaican heritage)