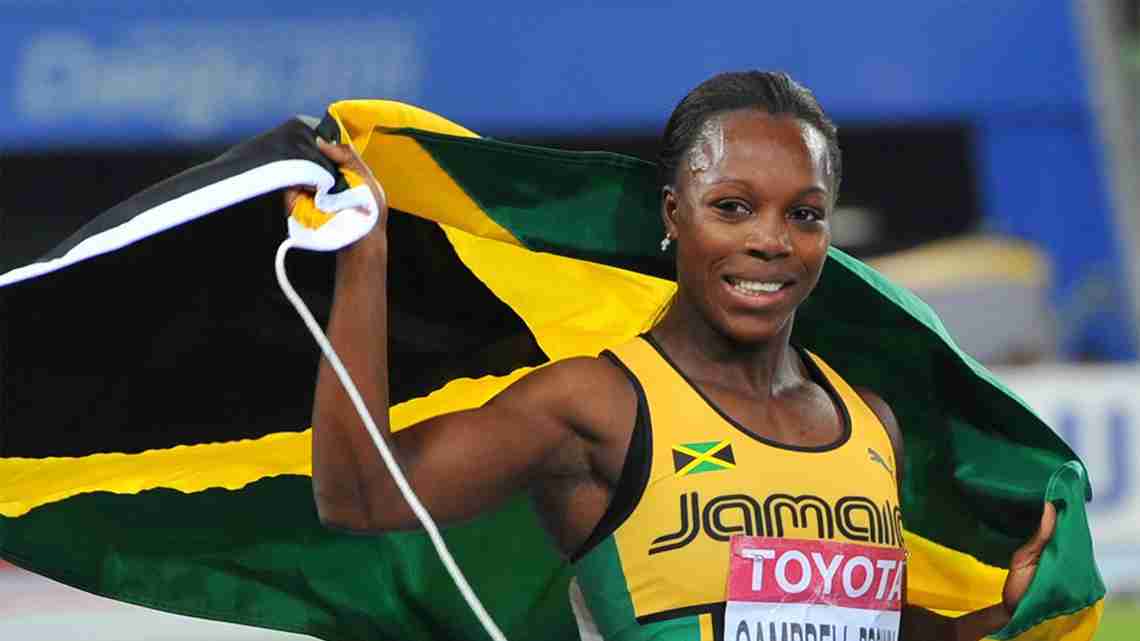 KINGSTON, Jamaica (AP) — The World Anti-Doping Agency (WADA) is launching an “extraordinary” audit of Jamaica’s drug-testing agency following allegations that its policing of the island’s sprinting superstars led by Usain Bolt all but collapsed in the months before they dazzled at the London Games, The Associated Press has learned.

WADA’s probe follows data the former executive director of the Jamaica Anti-Doping Commission revealed to The Gleaner newspaper indicating a near complete breakdown in JADCO’s out-of-competition testing from January 2012 to the July opening of the Olympics.

In an interview with The Associated Press, JADCO chairman Herbert Elliott dismissed Renee Anne Shirley’s figures as lies and described her as “a bit demented” and “a Judas.” But WADA tells a different story. WADA confirmed to the AP that there was, as Shirley asserted, “a significant gap of no testing” by JADCO as athletes trained in the months ahead of the Games — and that it is concerned enough to investigate.

International Olympic Committee medical chiefs, WADA and Britain’s anti-doping agency, which also worked on London’s massive drug-testing program, revealed to the AP that they were kept in the dark about the Jamaican testing lapses that Shirley exposed in her August letter to The Gleaner.

“There was a period of — and forgive me if I don’t have the number of months right — but maybe five to six months during the beginning part of 2012 where there was no effective operation,” WADA Director General David Howman said in an interview. “No testing. There might have been one or two, but there was no

testing. So we were worried about it, obviously.”

The world’s fastest human has never failed a drug test. In London, Jamaica won eight of 12 individual sprint medals. Bolt became the first man to win both the 100 and 200 meters at consecutive games and anchored Jamaica’s relay victory in world-record time.

It isn’t possible to judge with any certainty whether the gaps in Jamaica’s testing might have opened a door to cheating, particularly because other agencies involved refuse to give a complete picture of exactly how many tests they conducted on the Jamaicans in 2012.

The Shirley revelations, however, have been alarming enough to prompt action. While WADA has audited Jamaica’s testing regime in the past, Howman said, its new trip is in direct response to the problems Shirley exposed and the positive doping tests this year of five athletes who competed for Jamaica in London.

“It’s an extraordinary visit,” Howman said. Jamaica is “a high priority … they’re on our radar.”

WADA is unhappy that Jamaica hasn’t agreed to a swift inspection. Elliott said JADCO couldn’t accommodate the auditors at the date WADA wanted and now isn’t expecting the visit before the end of the year.

“It doesn’t over-impress us,” Howman told the AP. “If there’s going to be that sort of delay, you need to have a better reason.”

Shirley says JADCO conducted 96 tests in competition in 2012 before the Olympics, all in May and June at an invitational meet and the national trials. But, away from the competitive events, there was no Jamaican testing for five of the seven months before the opening of the Games, Shirley asserted.

To catch and deter cheats, a combination of in- and out-of-competition testing is vital. But after 10 tests in February and a solitary test in April, JADCO’s out-of-competition program stopped, according to Shirley’s figures. Shirley later gave the same figures to Sports Illustrated, where they generated more worldwide attention than her letter to The Gleaner.

“It irritated me as a Jamaican. One test out of competition for, what, five months or four months?” Shirley said in a telephone interview. “Given that it was an Olympic year, I felt that more could have been done.”

IOC medical commission Chairman Arne Ljungqvist and Patrick Schamasch, who retired as IOC medical director after London, said they weren’t told of this testing gap. They said they could have ordered additional tests on Jamaica’s team had they known. The IOC did a total of 3,800 urine and 1,200 blood tests in London.

“For certain, we weren’t informed of anything about Jamaica,” Schamasch said. “Had we been told that JADCO wasn’t able to test beforehand, we possibly could have readjusted our aim a little bit.”

Ljungqvist said. “Jamaica is far from being alone, you know? We know that out-of-competition testing in the proper way is not being conducted unfortunately in many parts of the world. One shouldn’t single out Jamaica.”

But Jamaica isn’t just any country. Led by Bolt, Jamaica dethroned the United States as the dominant sprinting power at the last two Olympics, in Beijing and London — and that demands a higher degree of vigilance.

“It’s almost abnormal, OK? Let’s face it. For a country of less than three million people,” said Shirley. “What, you’re saying there’s something peculiar in the water in Jamaica?”

Elliott confirmed to AP “there was no money in the coffers” when he was named JADCO’s chairman in February 2012. Also hampering the agency’s work was that 400 of its testing kits were out of date and therefore unusable, he said. He said JADCO borrowed kits from other Caribbean nations and from “people in Florida who we know.”

The main obstacle he cited to out-of-competition testing was that “most of our athletes were off the island. We had them overseas preparing for the Olympics.”

Shirley left JADCO this February.“The board and I did not get along and there were otherproblems in the system. It overwhelmed me,” she said.Elliott said she was fired. He wouldn’t say why. “She has her axe to grind,” he said.

The IAAF’s out-of-competition testing program for Jamaica concentrated on athletes’ training camps and “was robust and comprehensive,” spokesman Chris Turner said by email.

Elliott claimed testers descended “in droves every day” on Jamaica’s pre-Olympic track-and-field camp in Birmingham, England, in the weeks immediately before the Games.

“Some of our athletes were raising hell that they were tested every day, and not only with urine but blood [also],” he said. “I don’t think they could have done more testing. They were testing every athlete in our camp, sometimes twice a day.”

Shirley also acknowledges that other agencies policed the Jamaicans.“I’m pretty sure that all of the athletes who went to London were tested at least once and the majority of them more than once,” she told the AP.

On Bolt, specifically, she said, “I am positive that he got tested in double figures” in 2012.But the exact extent of testing on Bolt and his teammates is tightly guarded. When Bolt’s agent, Ricky Simms, tells the AP “he’s tested almost every week,” the public has no way of verifying that.

The IOC tested the top five finishers after each event in London. That means Bolt, as well as teammates Yohan Blake (100 and 200 silver; relay gold), Shelly-Ann Fraser-Pryce (women’s 100 gold; 200 and relay silver) and Veronica Campbell-Brown (100 bronze; relay silver; 4th in 200) must have been tested multiple times in London.