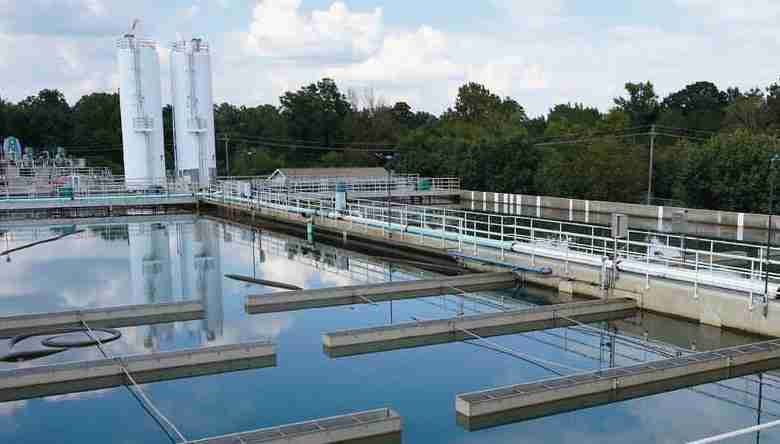 Jackson, Miss. (AP) – Amid an investigation into the water crisis in Mississippi’s capital city, two congressional Democrats are requesting a review of the federal government’s efforts to maintain local water utilities.

In a letter to Comptroller General Gene Dodaro on Friday, Reps. Bennie Thompson of Mississippi and Carolyn Maloney of New York asked for the Government Accountability Ofﬁce to study efforts by federal agencies to identify wastewater utilities vulnerable to shutdown from disasters.

The request is the latest development in a joint investigation by the House Homeland Security and the Oversight and Reform committees into a crisis that deprived Jackson’s 150,000 residents of running water for several days in late August and early September.

“The Jackson water crisis was a disaster waiting to happen, and it will not be resolved unless we address the confluence of climate change and generational disinvestment in majorityBlack cities,” Thompson and Maloney wrote.

Jackson has struggled with water problems for decades. Most of the city lost running water for several days after heavy rainfall exacerbated problems at the city’s main water treatment plant in late August. When that happened, Jackson had already been under a boil-water advisory for a month because health inspectors had found cloudy water that could make people ill.

Thompson’s district includes most of Jackson, and he chairs the Homeland Security Committee. Maloney chairs the Oversight and Reform Committee. They requested the study evaluate how the Environmental Protection Agency and the Department of Homeland Security are ensuring that water utilities around the country provide clean water.

Maloney and Thompson said the study would help identify where investment might be needed to improve struggling water systems before they fall into disrepair. Over $600 billion is needed for water infrastructure improvements over the next 20 years, according to the EPA.

In addition to identifying vulnerable water utilities, Thompson and Maloney want information about how EPA and DHS prioritize certain utilities to receive assistance from their funding programs and whether these programs incorporate racial equity. The pair of Democrats are set to lose their chairmanships after House Republicans reclaim the majority in the next Congress. Maloney will leave Congress after losing in a Democratic primary election this year.

Adam Comis, a staffer for the Homeland Security Committee, told The Associated Press that he couldn’t speak to whether Republicans support continuing the investigation. But the investigation could still continue with Democrats in the minority, he said.

On Thursday, the Jackson City Council voted to approve a proposed order with the EPA for how the federal government will work with the city to fix its water system. The order will be made public after it is approved by the Department of Justice, which will take about seven business days, according to city officials.