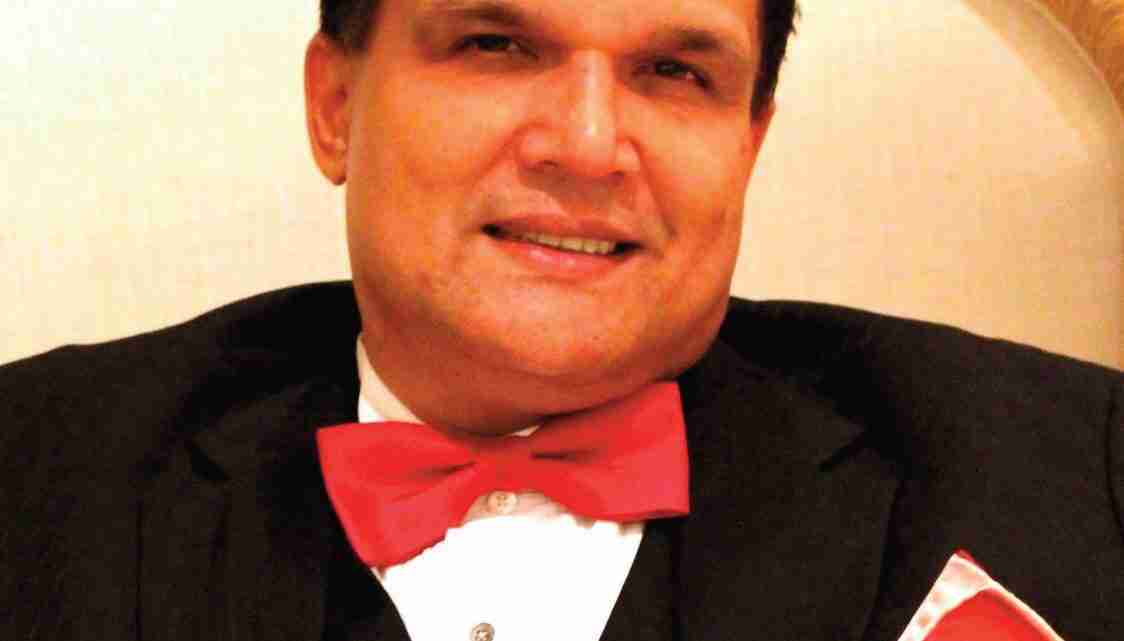 Leonard Glenn Francis slipped away from house arrest in San Diego on Sept. 4, only weeks before he was to be sentenced. The ofﬁcial, who spoke on condition of anonymity because he was not permitted to speak to the press about the closed proceedings, did not provide any additional details about the Malaysian businessman’s moves. By law the Venezuelan government must consider the asylum request.

Francis owned Singapore-based Glenn Defense Marine Asia Ltd. or GDMA, that supplied food, water and fuel to vessels for decades. He has acknowledged overbilling the U.S. Navy by $35 million with the help of dozens of U.S. naval ofﬁcers whom he plied with prostitutes, Kobe beef, cigars and other bribes so they would direct their ships to ports Francis controlled in the Paciﬁc in Southeast Asia.

Francis, known for his wide girth and big personality, pleaded guilty in 2015 and faced up to 25 years in prison. While awaiting sentencing, he was given home conﬁnement in San Diego to receive medical care as he cooperated with the prosecution, which led to the convictions of 33 of 34 defendants.

U.S. and Venezuelan ofﬁcials said that Francis cut off his ankle monitor, fled to Mexico and then made his way to Cuba before turning up in Venezuela. He was arrested there Tuesday before he boarded a flight at the Simon Bolivar International Airport outside Caracas. Venezuelan ofﬁcials have said he intended to reach Russia.

Venezuela and the United States have an extradition agreement, though the Biden administration doesn’t ofﬁcially recognize President Nicolas Maduro’s socialist government, has no embassy in Venezuela and has imposed crushing sanctions on the country that have further embittered relations.

U.S. authorities have 30 days to formally request his extradition. In an email, a Department of Justice spokesperson has said that the agency does not comment on extradition-related matters.

The U.S. attorney’s ofﬁce did not immediately respond to an email seeking comment about Francis’ request for asylum in Venezuela.