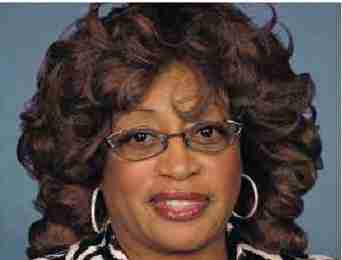 JACKSONVILLE, Fla. – Former U.S. Rep. Corrine Brown is seeking a new trial after a federal jury found her guilty of using a purported charity for poor children as a personal slush fund.

The Florida Times-Union reports attorneys for Brown filed a motion Thursday requesting a new trial. They argued the former congresswoman’s chief aide was behind the scheme to use the charity’s funds for lavish parties and other personal expenses.

Through the motion Brown’s lawyers assert, “Simply put, the government failed to present in its case any evidence that the defendant was aware of the misdeeds of either Ms. Wiley or Mr. Simmons,” said the motion filed by James Smith III and co-counsel Samuel Walker. “Guilt by association is not a sufficient basis for conviction.”

Jurors found Brown guilty last month of 18 counts associated with taking money raised for the One Door for Education Foundation and lying on her taxes and congressional financial disclosure forms. Brown’s sentencing has not been scheduled.