Former cop pleads guilty to having sex with teen prostitute 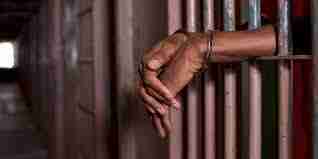 OCALA – A former Ocala police officer has pleaded guilty to having sex with an underage prostitute while on duty.

The former officer, Bennie Wilson, entered his plea on Friday in a deal that will give a judge discretion in his final sentencing.

Wilson’s jury trial was scheduled for Friday and cancelled when the deal was reached.

A police investigation found Wilson met with a 16-year-old runaway who was involved in prostitution.

The girl told investigators that Wilson talked with her for a while and fondled her, and they eventually had sex for $20.

Wilson is scheduled to be sentenced Dec. 11. He faces up to 30 years in prison.

Officer Wilson was assigned to the Community Policing Bureau, which works 12 hour shifts.

Officer Bennie L. Wilson, III was placed under arrest by Sgt. Young and transported to the Marion County Jail.

He had been placed on unpaid suspension pending the internal investigation. Wilson began his career with OPD in September of 2012. According to the Ocala Police Department, his salary was $36,003.96. 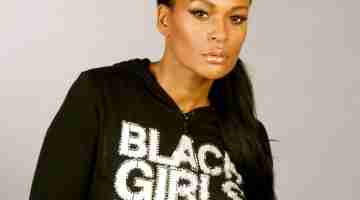