Education will be essential for Blacks voting in 2022 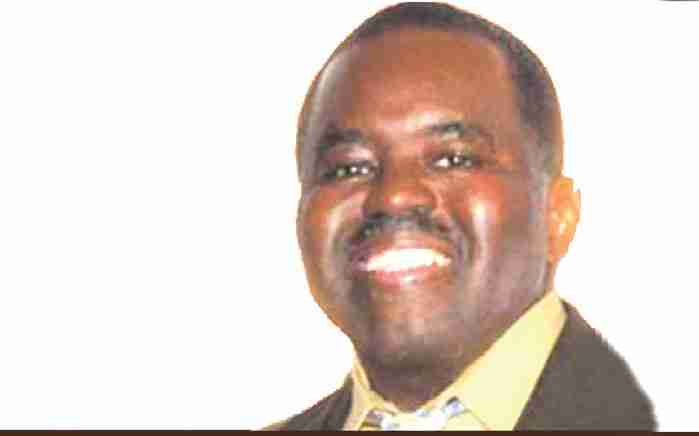 Black candidates in 2022 will be electable and viable, with millions of dollars in their war chests. In the Democratic Party, Blacks have been the most loyal and consistent as a voting bloc, and why is there not more campaign money spent to educate the Black community.

There is a lack of diversity and leadership in the Democratic Party across the country, and Blacks have no agenda or plan. As Blacks go into the primary in 2022, there is need for a comprehensive agenda or plan with a winner’s attitude. With major voting restrictions from the GOP in over 25 states, many are predicting that the Republicans will take back the Senate, and possibly the entire Congress.

America is at a crossroad, where white folks realize that people of color will begin to win more races, and lies will eventually not work. Registering more people of color, and more young people to vote, will create the change that is needed.

In Louisiana, there is a young Black man running for the U.S. Senate, and his name is Gary Chambers, in the Democratic primary. Mr. Chambers believes that the cannabis laws are outdated, and they target Black people, and people of color indiscriminately.

In his ﬁrst TV ad, which he has named 37 seconds, he is smoking a Blunt, which is a large joint. In this ad, he states that every 37 seconds someone is arrested for marijuana, and four times to one, Blacks are likely to be arrested. Marijuana is a major reason so many Black men are in prison, and it contributes to mass incarceration in the country.

Mr. Chambers can prove that states, such as Louisiana and throughout the country, waste $3.7 billion on arrests, court cases, and prison. He is also running for a federal ofﬁce, which has not been accessible to Blacks in 149 years.

In 2022, there are seven Black candidates running for the US Senate, and there are only three Black senators now in ofﬁce. There have been only 11 Black senators, since the chamber was created in 1789.

In the last quarter, Sen Raphael Warnock from Georgia raised $9.5 million for the election in 2022, to lead the group of Blacks running for the Senate. Rep. Val Demings from Florida came in second raising $8.4 million, and they are serious and electable.

From federal, state, and local candidates, there are more Blacks running for ofﬁce than ever before. The majority are Democrats, but many are Republicans, and for many their story is surviving the Black ghetto and having pride in being Black.

Educating the Black community about voting is the key to our strength, and putting more Blacks in ofﬁce. Black power is an important concept that is not used in the present, but is still relevant in 2022.

“Let us tell our future generations that we stood together. There is power in numbers, and if the vote wasn’t important, there wouldn’t be political factions working so hard to stop Black people from exercising their right to do it,” says Janis Ware – Word in Black.

There is no more legal way to be recognized as a citizen of the United States of America, than exercising the right to vote. Our ancestors have fought and died for the right to vote, and it is a victory that we can be proud of.

There is no limit to what Black people can achieve, if we practice Black Power. We must learn and educate ourselves to the power of voting, and take leadership positions in both political parties.