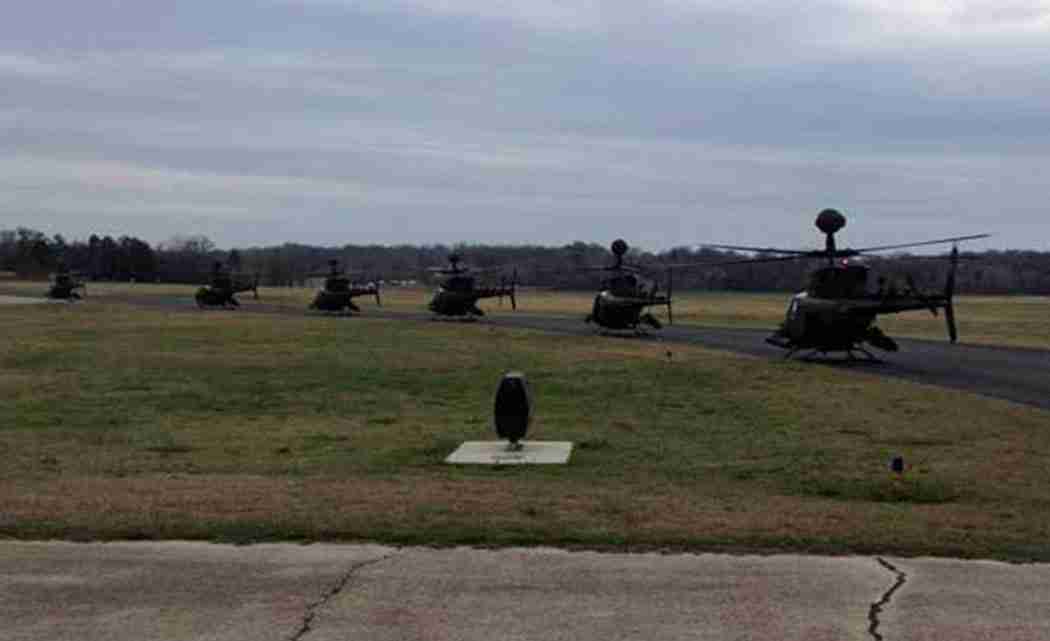 VICKSBURG, Miss. (AP) _ The city of Vicksburg is asking for bids on safety projects at the municipal airport.

The Vicksburg Post reports (http://bit.ly/1IO5Z3u ) that city has a $144,675 Federal Aviation Administration grant, which will pay 95 percent of the costs. The city must come up with the rest of the money.

The city wants to remove trees from the airport’s north runway and install a precision approach path indicator at the airport.

“It’s a safety issue while people are still flying,” City Attorney Nancy Thomas said. “Until they quit flying, we have to be safety-conscious and do what has to be required to make it safe.”

Built in 1948, the airport was the center of a controversy in the late 1990s to close it in favor of the Vicksburg-Tallulah Regional Airport in Mound, Louisiana, which is jointly owned by the city, Warren County, Tallulah, Louisiana, and Madison Parish.

The municipal airport sits on about 200 acres of land, most of it flat. It has a two-story, 2,450-square-foot terminal building and a 25,000-gallon aviation fuel facility. The city is also considering a proposal to renovate the terminal’s second floor for a multipurpose room.

City officials said the work is necessary even as the airport property is one of three sites under consideration for a sports complex. Alderman Michael Mayfield said the city still needs to meet FAA requirements while the site search is under way.

The city has not yet selected a site for the sportsplex. The city is looking for 270 acres of land for baseball and softball fields, 15 soccer fields, 10 tennis courts, basketball and volleyball courts and a building with indoor pool.