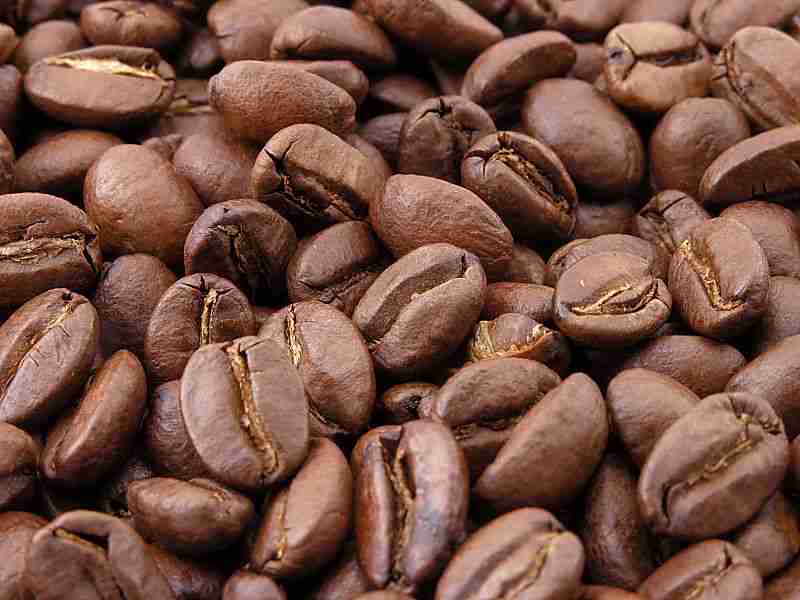 COLUMBIA, Mo. (AP) – A University of Missouri professor hopes his invention of a new mug that maintains the coffee’s temperature longer percolates into hot sales.

Like other high-end tumbler mugs, the Lexo is composed of stainless steel walls and uses vacuum insulation. But its unique bio-based material inside the mug reduces the coffee’s initial temperatures within minutes to a comfortable drinking temperature and maintains it for up to eight hours.

“Before you pour hot coffee into it, the material is solid, but after you pour the coffee, the material turns to liquid and absorbs the thermal energy,” said Ma, a professor in the Columbia campus’ mechanical and aerospace engineering department.

The 10-ounce mug became available last month for purchase on Lexo’s website, as well as on Amazon. The company has sold more than 650 mugs, which Ma says should last 20 to 30 years. A 16-ounce mug should be available by April, as well as an improvement on the current lid.

“We tested a number of mugs from different companies, and we blew them out of the water,” said Michael Merwin, a ThermAvant engineer.

Ma, director of the university’s Center for Thermal Management, came to the university in 1999 to work as an assistant professor, with a research specialty in thermal heat transfer and electronic cooling. He has written more than 140 papers.

He helped founded ThermAvant Technologies in 2007 to largely provide more efficient heat-transferring devices for military applications. Ma and his colleagues started working on consumer products in 2015, and Lexo was born a year later.

Because Ma works at Missouri, his patent was filed through the university, meaning the university will get royalties of any products sold after negotiations with ThermAvant.

Previous post Healthy Habits that Can Help Boost Your Immunity