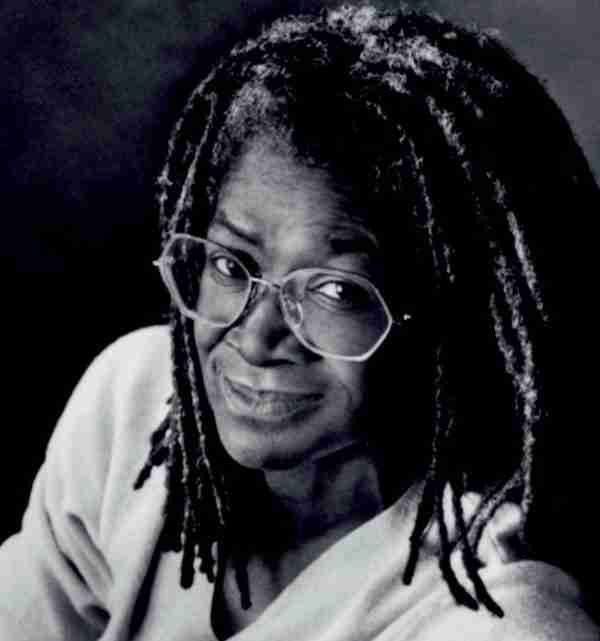 Neely is perhaps best known for her four-book Blanche White series, which had at its center a nomadic amateur detective and domestic worker who uses the invisibility inherent to her job as an advantage in pursuit of the truth.

“I realized the mystery genre was perfect to talk about serious subjects,” she told Ms. Magazine in 2000, “and it could carry the political ﬁction I wanted to write.”

Neely was named the 2020 Grand Master by the Mystery Writers of America. In announcing the honor last year, the association described Neely as “a groundbreaking author” who “tackles tough social issues with an unflinching eye and a wry sense of humor.”

The Blanche White series includes 1992’s “Blanche on the Lam,” 1994’s “Blanche Among the Talented Tenth,” 1998’s “Blanche Cleans Up” and 2000’s “Blanche Passes Go.” They push past mystery into political and social commentary, like tackling violence against women, racism, class boundaries and sexism. “If Toni Morrison wrote murder mysteries, they would probably read a bit like Barbara Neely’s,” the women’s general-interest website Bustle said in 2015.

“Blanche on the Lam” won the Agatha Award, Anthony Award, and the Macavity Award for best ﬁrst novel, as well as the Go on Girl! Award from Black Women’s Reading Club. Her series has been translated into several languages including French, Czech, German and Japanese. She was included in 2012’s “100 American Crime Writers” by Steven Powell.

“She was an inspiration, a trailblazer and a remarkable talent and voice whose loss is deeply felt,” Mystery Writers of America said in a statement following her death. “Her talent and memory will live on forever in her wonderful books.”

Neely was born in 1941 in Lebanon, Pa. She attended the University of Pittsburgh, where she earned her master’s degree. She worked on behalf of women released from prison and as a radio producer. She also had positions at the Institute of Social Research and was executive director of Women for Economic Justice.

Neely published her ﬁrst short story, “Passing the Word” in Essence magazine in 1981. It took her more than a decade to become an established author. Her other works include “Among the Talented Tenth: A Novel.”