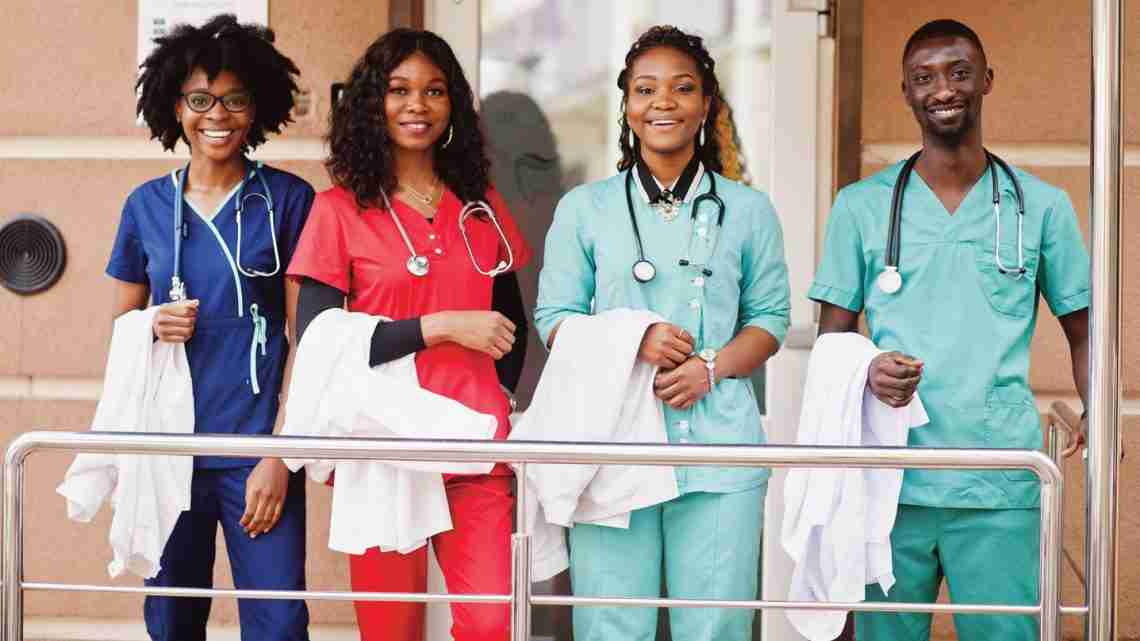 New Orleans (AP) – A small, historically Black university known for its success in getting Black graduates into medical school announced Thursday that it is now planning its own medical school in New Orleans.

The coronavirus pandemic emphasized the need for greater diversity in medicine, because representation and trust are part of the reasons for health disparities affecting underrepresented populations, said Reynold Verret, president of Xavier University of Louisiana.

“Xavier was founded with the mission of promoting the creation of a just and humane society through education,” he said in a news release announcing plans for a medical school and graduate school of health sciences. “The establishment of graduate education programs dedicated to the preparation of more black healthcare professionals is a natural extension of our foundress’ legacy as we approach our second century of service. It is also where we are called to answer a critical need of our nation.” For decades, the Catholic school founded in 1925 has graduated more African American students and students of color who go on to get medical degrees and health doctorates than any other higher education institution in the U.S., the news release said.

It did not say how long planning is likely to take for a school of medicine and health sciences, or what the new school is likely to cost. Xavier’s current enrollment is about 3,600, including more than 2,700 undergraduates.

About 600 students are enrolled in Xavier’s college of pharmacy, the oldest in Louisiana, and nearly 240 in graduate school.

The news release said only one recently opened U.S. medical college is at a historically Black school. “Xavier University of Louisiana is examining the option to change that narrative,” its statement said.