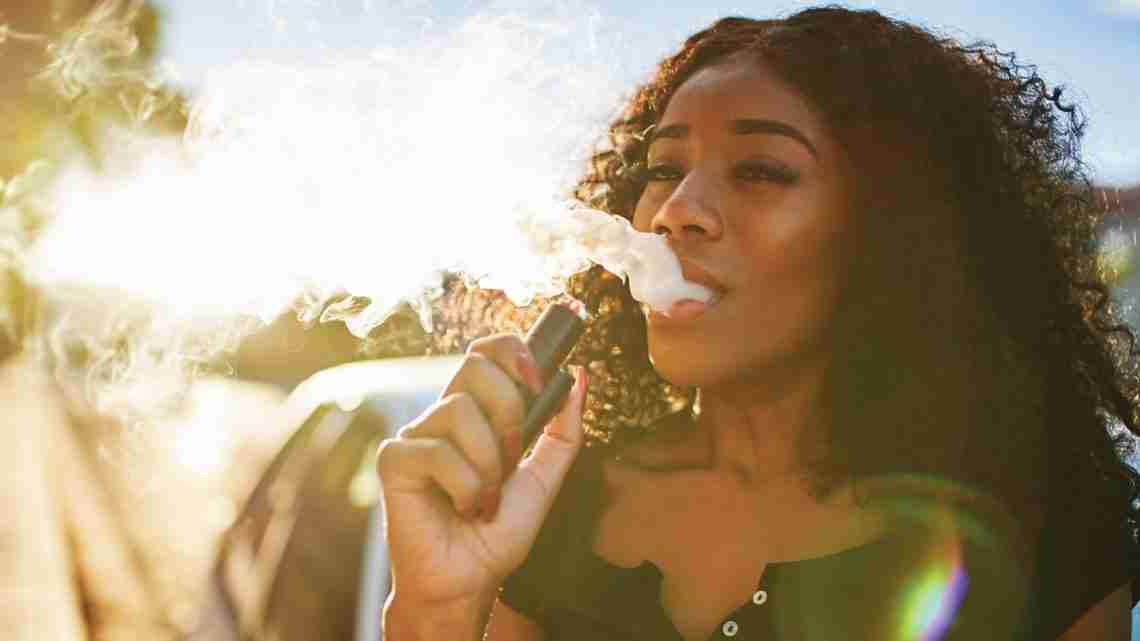 Fort Lauderdale, Fla. – Like other South Florida towns, the City of Fort Lauderdale is on the brink of banning cigarette smoking and vaping on the city’s public beaches and parks, to protect people from secondhand smoke that can cause health problems, and deter littering in public places.

City commissioners last week gave initial approval for an ordinance to enforce the ban and the penalty for people who violate the proposed law.

Unﬁltered cigars are not covered by the ban.

Lauderdale is a beach and park tourist hub during Spring Break and summertime.

According to Visit Lauderdale, which serves as the tourism department for Broward County, thousands of people flock the beaches, which stretch over 7 miles, each day.

In addition to Lauderdale, the Town of Palm Beach, Miami Beach and Monroe County are taking advantage of a new state law that gives municipalities authority to ban smoking on public beaches and parks.

The bill passed during the 2022 Legislative Session, and Gov. Ron DeSantis signed it into law which took effect July 1.

The Miami Beach ban won’t take effect until January to give the city some time to get the word out. Violators will be ﬁned $100 or up to 60 days in jail.

Palm Beach’s ban, approved in August, took effect immediately. Violators will be ﬁned $200 plus up to 60 days in jail.

Diane Buhler, founder and president of Friends of Palm Beach, a nonproﬁt organization that hosts community beach cleanups within the town, told the Palm Beach Daily News that she welcomed a potential smoking ban.

"It’s wonderful," she said. "Every little bit helps, not only for air pollution, but for cigarette butt pollution. This is huge. The fact that they’re exempting cigars wrinkles my nose, but we’ll take what we can get."

In Monroe County, commissioners have banned smoking at county owned beaches and parks, also warning of a $100 ﬁne but the ordinance doesn’t include a jail penalty.

The ban, approved in August, does not apply to Key West and other city owned beaches.

Fort Lauderdale Commissioner Steve Glassman said the proposed smoking ban for the city shouldn’t cause an uproar since most residents advocated for the ban.

He said every two weeks, cleanup crews collect up to 10,000 cigarette butts from a section of beach along Las Olas that is only one-third of a mile long, costing taxpayers more than $30,000.

“This should not be a surprise to anyone,” he said. “You’ve seen the data on what we clean up in terms of cigarette butts and ﬁlters.”

According to the Center for Disease Control and Prevention, since 1964, over 2.5 million adults who don’t smoke have died from health problems caused by secondhand smoke including heart disease.

The CDC said the smoke contains more than 7,000 chemicals, and 70 of them can cause cancer.

Even brief exposure can be harmful to both adults and children, and unlit cigarette butts found on the ground also can cause health problems.

Commissioners’ ﬁnal vote on Lauderdale’s ban is expected this year.

If approved, it will take effect immediately.

Next post What to do if your mortgage application is denied