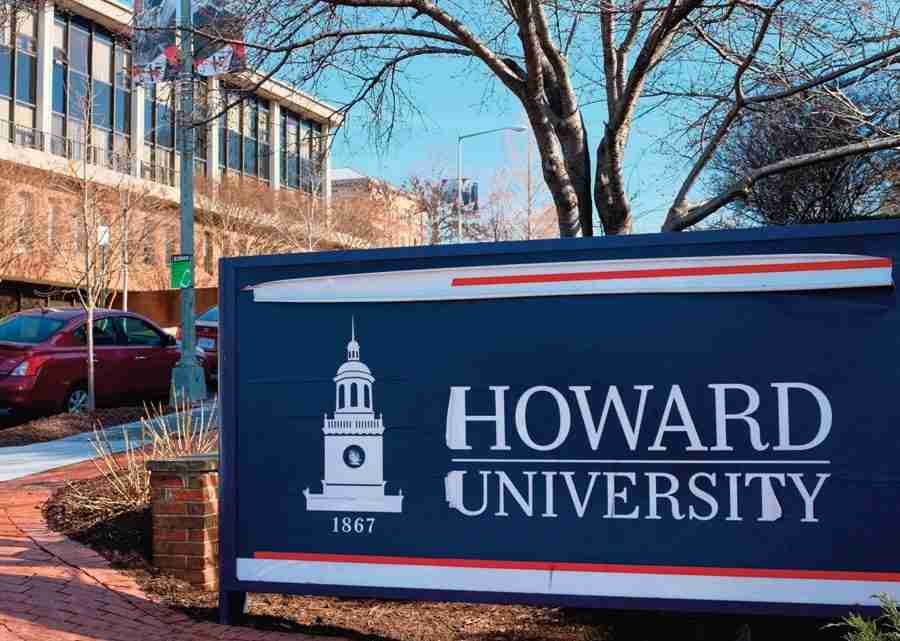 MIAMI – U.S. Congresswoman Frederica Wilson’s request for an investigation into the recent bomb threats against Historically Black Colleges and Universities (HBCU) as a possible hate crime against Black students is making progress.

Though some reports say the bomb threats were just a hoax, Wilson, a Miami Democrat, isn’t taking any chances and asked the Ofﬁce of the U.S. Attorney General and the U.S. Department of Justice to probe the possibility of someone or some people’s intent to harm and cause bodily harm or even death to Black students on those campuses.

As a result, the FBI has identified several people suspected of making the bomb threats against at least 14 historically Black colleges and universities, which the bureau is investigating as hate crimes. No arrests have been made and the FBI declined to release the suspects’ names because the case is still under investigation.

In a letter to the Attorney General and Department of Justice, Wilson, who chairs the U.S. Committee on Education and Labor Higher Education, said the bomb threats to more than a dozen HBCU were racially motivated and urged the criminal division of the Justice Departments to use all available resources to bring those responsible to justice.

"As members of Congress who oversee higher education issues, including campus safety and climate, we are particularly concerned for the physical and mental wellbeing of HBCU students and their broader campus communities," Wilson said in the letter. "While, at this time, no physical violence has been reported, the threats themselves have terrorize the predominantly Black students, faculty and staff at these historic institutions."

Wilson said HBCUs have a long history of being the targets of racially motivated violence and intimidation, which too often have not garnered the appropriate level of attention.

She said the bomb threats occurred at the start of the celebration of Black History Month, and many HBCU alumnus have gone on to be prominent black leaders and innovators. "HBCU’s have long been a safe haven for students who historically were either not welcomed at other institutions or faced great barriers to admittance," Wilson said. "To honor this legacy, it is essential that HBCU students feel safe on their campuses and the perpetrators of these hate crimes be swiftly apprehended.

"We ask that you utilize the full force of the federal government to thoroughly investigate these acts of intimidation and that you remain in regular communications with HBCU leaders and members of Congress regarding any credible threats. Students, faculty, staff and their families deserve timely and accurate information about their safety and ongoing law enforcement efforts."

The Federal Bureau of Investigation (FBI) confirmed that at least 13 HBCU’s received bomb threats on January 31 and the first day of Black History month, sending students and faculty into fear which prompted large police presence on the campuses.

All students, professors and other faculty members were evacuated while law enforcement and the bomb squads investigated. According to reports, no bombs or other explosive devices were found on the campuses.

Bethune Cookman University released a statement to students’ parents that confirmed the bomb threat and ensured parents no bomb was found on the campus.

"We want to let you know that our students are safe," the university said. "Both the Volusia County Sheriff’s Office and Daytona Police Department responded immediately. "We are unable to provide any details at this time that law enforcement is able to complete their tasks without any distraction."

The bomb threat on the campus of Bethune Cookman University had students and parents scared. Paris Ward, a student from Miami, said she took the bomb threat seriously after she read an article about Allison Fluke-Ekren, a former teacher from Kansas who is alleged to have become a rare female combat leader in the Islamic State, and taught other women and children how to use guns and bombs.

Fluke Ekren, 42, was charged with material support for terrorism in 2019 but was brought to the Eastern District of Virginia last month after an arrest in Syria, according to published reports. Prosecutors said she led an Islamic State military battalion, tried to plan a terrorist attack on an American college campus’ and taught and translated extremist doctrine. "It’s sad because we have them right here among us and don’t even realize it," she said. "Evilness comes in all colors and women are not excluded. I just pray that the ones she trained look at this and decide that this is not something that they want to do."

Valarie Benson, whose daughter is a sophomore at the university, said the news of the bomb threat sent her fearing for her daughter’s life.

She said she felt helpless when she couldn’t reach her daughter by phone, text and email when she learned of the bomb threats.

Benson said she was relieved when her daughter called her to say she was safe.

"A lot of weight lifted off my shoulders," said Benson, who lives in Fort Lauderdale. "People making these bomb threats don’t realize what they put students and their parents through."

Repeated calls to Florida Memorial University, the only HBCU in MiamiDade County, were not returned to determine if a bomb threat was made to the campus.