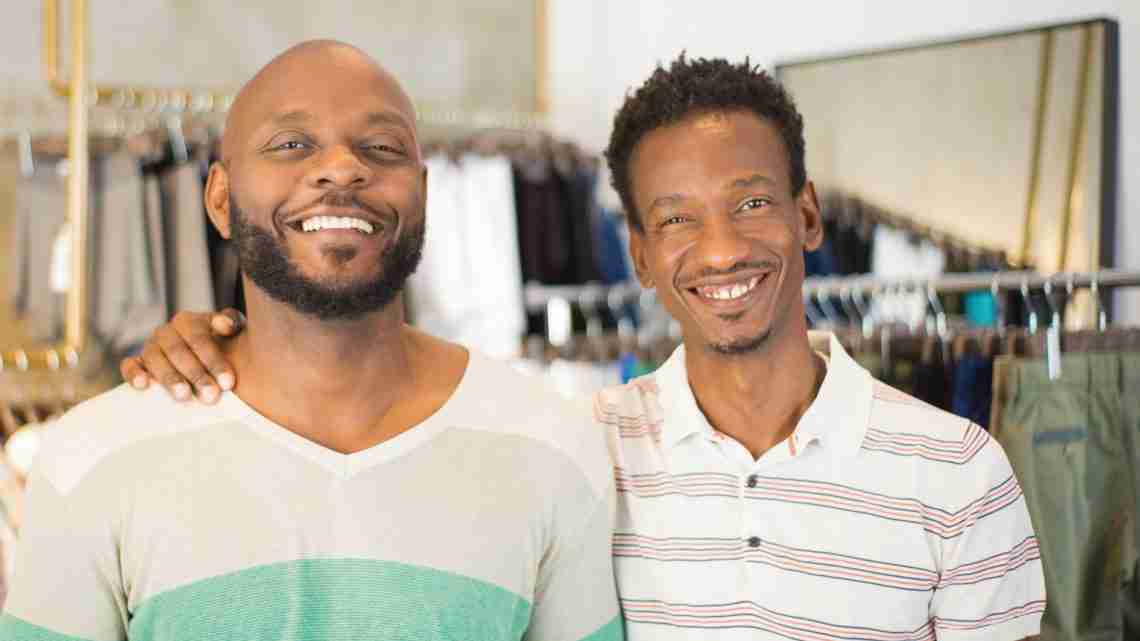 Washington (AP) — The House and Senate voted Wednesday to approve bipartisan legislation to protect same-sex and interracial marriages, moving the nation one step closer to ensuring that such unions are enshrined in federal law.

The passage of the legislation with support from both parties is an extraordinary sign of the shifting politics on the issue and a measure of relief for the hundreds of thousands of same-sex couples who have married since the Supreme Court’s 2015 Obergefell v. Hodges decision that legalized gay marriage nationwide. Senate Democrats are moving quickly, while the party still holds the majority in both chambers of Congress, to send the bill to President Joe Biden’s desk.

The bill has gained steady momentum since the Supreme Court’s June decision that overturned the federal right to an abortion, and comments from Justice Clarence Thomas at the time that suggested same-sex marriage could also come under threat. Bipartisan Senate negotiations kick-started this summer after 47 Republicans unexpectedly voted for a House bill and gave supporters new optimism.

“The rights of all married couples will never truly be safe without the proper protections under federal law, and that’s why the Respect for Marriage Act is necessary,” Majority Leader Chuck Schumer, D-N.Y., said on the Senate floor before a test vote Monday.

Passage of the legislation is a major victory for Democrats as they usher out their two years of consolidated power in Washington, and a massive win for advocates who have been pushing for decades for federal legislation legalizing same sex marriages. It also comes as members of the LGBTQ community have faced violent attacks, such as the shooting last weekend at a gay nightclub in Colorado that killed ﬁve people and injured at least 17.

“Our community really needs a win, we have been through a lot,” said Kelley Robinson, the incoming president of Human Rights Campaign, which advocates on LGBTQ issues. “As a queer person who is married, I feel a sense of relief right now. I know my family is safe.”

Schumer said it is notable that the Senate is even had the debate after years of Republican opposition. “A decade ago, it would have strained all of our imaginations to envision both sides talking about protecting the rights of same-sex married couples,” he said.

A test vote Monday evening moved the legislation closer to passage, with 12 Republicans who have previously supported the bill voting again to move it forward. Democrats set up a Tuesday afternoon vote after Republicans negotiated votes on three GOP amendments that would protect the rights of religious institutions and others to still oppose such marriages.

Supporters of the legislation say those amendments are unnecessary because they are already amending the bill to clarify that it does not affect rights of private individuals or businesses that are currently enshrined in law. That amendment would also make clear that a marriage is between two people, an effort to ward off some far-right criticism that the legislation could endorse polygamy.

Republican Sen. Thom Tillis of North Carolina, who has been lobbying his fellow GOP senators to support the legislation for months, points to the number of religious groups who are supporting the bill, including the Church of Jesus Christ of Latter-day Saints. Some of those groups were part of negotiations on the bipartisan amendment.

“They see this as a step forward for religious freedom,” Tillis says.

The nearly 17-million member, Utahbased faith said in a statement earlier this month that church doctrine would continue to consider same-sex relationships to be against God’s commandments. Yet it said it would support rights for same-sex couples as long as they didn’t infringe upon religious groups’ right to believe as they choose.

The support of some religious groups reflect the changing public sentiment on the issue — recent polling has found more than two-thirds of the public supports same-sex unions. But Congress has been slower to act.

Most Republicans still oppose the legislation, saying it is unnecessary and citing concerns about religious liberties. And some conservative groups stepped up opposition in recent weeks. “As I and others have argued for years, marriage is the exclusive, lifelong, conjugal union between one man and one woman, and any departure from that design hurts the indispensable goal of having every child raised in a stable home by the mom and dad who conceived him,” the Heritage Foundation’s Roger Severino, vice president of domestic policy, wrote in a recent blog post arguing against the bill.

In an effort to win the 10 Republican votes necessary to overcome a ﬁlibuster in the 50-50 Senate, Democrats delayed consideration until after the midterm elections, hoping that would relieve political pressure on some GOP senators who might be wavering.

The delay appeared to work, and eventual support from twelve Republicans gave Democrats the votes they needed.

Along with Tillis, Maine Sen. Susan Collins and Ohio Sen. Rob Portman supported the bill early on and have lobbied their GOP colleagues to support it. Also voting for the legislation in two test votes were Republican Sens. Richard Burr of North Carolina, Todd Young of Indiana, Shelley Moore Capito of West Virginia, Mitt Romney of Utah, Joni Ernst of Iowa, Roy Blunt of Missouri, Cynthia Lummis of Wyoming and Lisa Murkowski and Dan Sullivan of Alaska.

The growing GOP support for the issue is a sharp contrast from even a decade ago, when many Republicans vocally opposed same-sex marriages.

Wisconsin Sen. Tammy Baldwin, a Democrat who is the ﬁrst openly gay senator and has been working on gay rights issues for almost four decades, said this month that the newfound openness from many Republicans on the subject reminds her “of the arc of the LBGTQ movement to begin with, in the early days when people weren’t out and people knew gay people by myths and stereotypes.”

Baldwin, the lead Senate negotiator on the legislation, said that as more individuals and families have become visible, hearts and minds have changed.

“And slowly laws have followed,” she said. “It is history.”