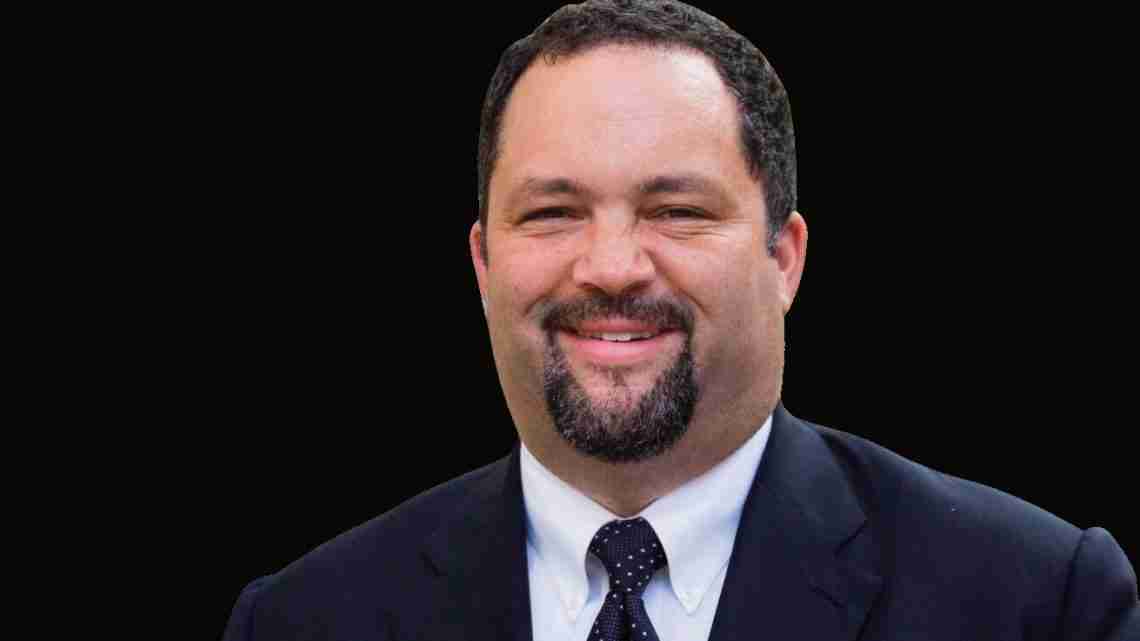 Red flags are flying for democracy and democratic values. We need to pay attention to the threats—and also to signs that we can work together to preserve our freedoms.

This summer’s primary elections are making it clear that our rights and freedoms are threatened by the rising power of extremists within the Republican Party.

Consider the August 2 primaries in Arizona. President Joe Biden’s 2020 victory in the state sent many Arizona supporters of former President Donald Trump down a deep hole of lies and conspiracy theories about the election. They engineered a ridiculous “audit” that stirred up election-deniers from across the country but failed to undermine Biden’s victory.

Responsible Republicans defended the election and its outcome, but on August 2, they were outvoted by Trump’s troops. Mark Finchem, who claims against all evidence that the election was stolen from Trump, won the nomination to be secretary of state.

He has called for the 2020 election to be decertiﬁed. He wants to get rid of early voting and restrict voting by mail— and give legislators the power to override voters. Finchem, who was at the Capitol on Jan. 6, is a member of the Oath Keepers, the far-right group whose members were involved in planning and leading the assault. A state Republican consultant told The Atlantic, “I would absolutely expect Finchem to both bend the meaning of laws and throw up roadblocks to the normal election procedures.”

Arizona Republicans have also nominated Blake Masters for the U.S. Senate. Masters’ campaign was backed and funded by far-right billionaire Peter Thiel, who has openly said he no longer believes in democracy. Masters has blamed gun violence on “Black people.” His campaign has generated excitement among the White nationalist crowd that was energized by Trump.

The governor’s primary is close, but as I wrote this column the day after the election, it appeared that Trump endorsee Kari Lake will win the Republican nomination. Lake, an election conspiracy advocate, calls President Biden “illegitimate” and has said that if she wins, she will instruct the attorney general to seize all voting equipment in the state.

Arizona is also home to politicians who openly embrace White nationalists, including Rep. Paul Gosar and state Sen. Wendy Rogers, who both won their primaries.

Other extremists have picked up Republican nominations this summer, including election conspiracy theorist Doug Mastriano, who has campaigned with QAnon activists in his bid for governor of Pennsylvania; Trumpist election denier Dan Cox for governor of Maryland; Confederate sympathizer Michael Peroutka for attorney general of Maryland, who has said laws passed by the state legislature are illegitimate because in his eyes, legislators broke God’s law by embracing marriage equality; and Big Lie promoter Kristina Karamo for secretary of state in Michigan.

The list goes on—too many to name in a single column.

This is bad news. In a political system dominated by two political parties, it is dangerous to have one party taken over by the kind of truth-rejecting, voter-suppressing, authoritarianism-embracing people who are still driven by the same lies and rage that fueled the Jan. 6 attack on our country.

But Trumpists aren’t winning all their races. We have seen examples of courageous Republicans standing up to the Trump mob.

And voters in Kansas gave us another big bright spot-on Aug. 2, when they rejected an anti-choice referendum by more than 20 points.

After the Supreme Court’s hard-right majority overturned Roe v. Wade, antichoice legislators have rushed to pass more extreme anti-abortion bills targeting health care workers and even friends and family who help someone needing abortion care. Those bills represent the wishes of powerful religious right groups that have a lot of influence in the Republican Party, but they don’t represent the public, which overwhelmingly supports access to abortion.

Given a choice about whether to strip abortion-rights protections out of the state constitution and give legislators a green light to pass a ban, Kansas voters overwhelmingly voted no.

That victory for privacy, freedom, and bodily autonomy was driven by huge voter turnout and the organizers who worked to achieve it. It is a promising sign that many Americans can be motivated to vote this year by the Supreme Court’s harmful embrace of a restrictive and regressive social agenda.