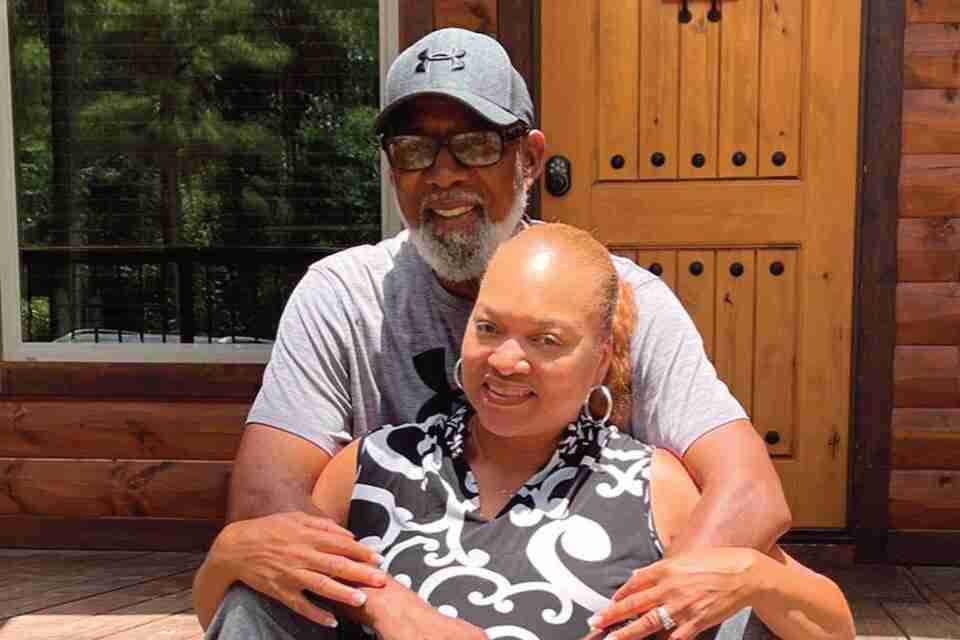 Bixby, Okla. (AP) – A Black business leader and community activist who joined Tulsa civic leaders in ﬁghting then-President Donald Trump’s plan to hold a campaign rally on Juneteenth in a city known as the site of one of the nation’s deadliest white-on-Black mob attacks has been killed in what police describe as a domestic incident at her home.

Investigators were trying Thursday to develop a timeline that led to Sherry Gamble Smith and her husband, Martin Everett Smith, being fatally wounded in their home in the Tulsa suburb of Bixby, Oklahoma.

Police dispatched on a call about a reported death about 8 a.m. Wednesday went to the Smith home and found Gamble Smith dead and her husband wounded. The husband died later at a hospital.

A Bixby police statement issued Wednesday night said Gamble Smith’s death “appears to be domestic in nature but the investigation is still underway to determine the timeline and what (led) to this tragedy.”

Gamble Smith was president of the Black Wall Street Chamber of Commerce, named after Tulsa’s Greenwood commercial district – an area of concentrated Black wealth – that white rioters burned in 1921. Up to 300 Black Tulsa residents were killed, and t he area never recovered.

She was vocal in her opposition to President Donald Trump’s plans to hold his ﬁrst campaign rally of the COVID era there on Juneteenth 2020.

“To choose the date, to come to Tulsa, is totally disrespectful and a slap in the face to even happen,” she said before the Trump campaign rally postponed the event by a day.

Trump’s event was met with protests during a time of nationwide protests just weeks after a Minneapolis police ofﬁcer killed George Floyd.

Pastor Jamaal Dyer of Friendship Church told KTUL-TV has left him “broken … shattered … I have so many questions and I’m really, really at a loss for words.”

He added, “This is a huge, huge loss for our community.”

Longtime friend Phil Armstrong of the group Greenwood Rising told KTUL that Gamble Smith was the force behind Greenwood’s Juneteenth celebration this year.

“When you hear that term `passing of the torch’ from the older generation to the younger generation. She was that person,” Armstrong said.