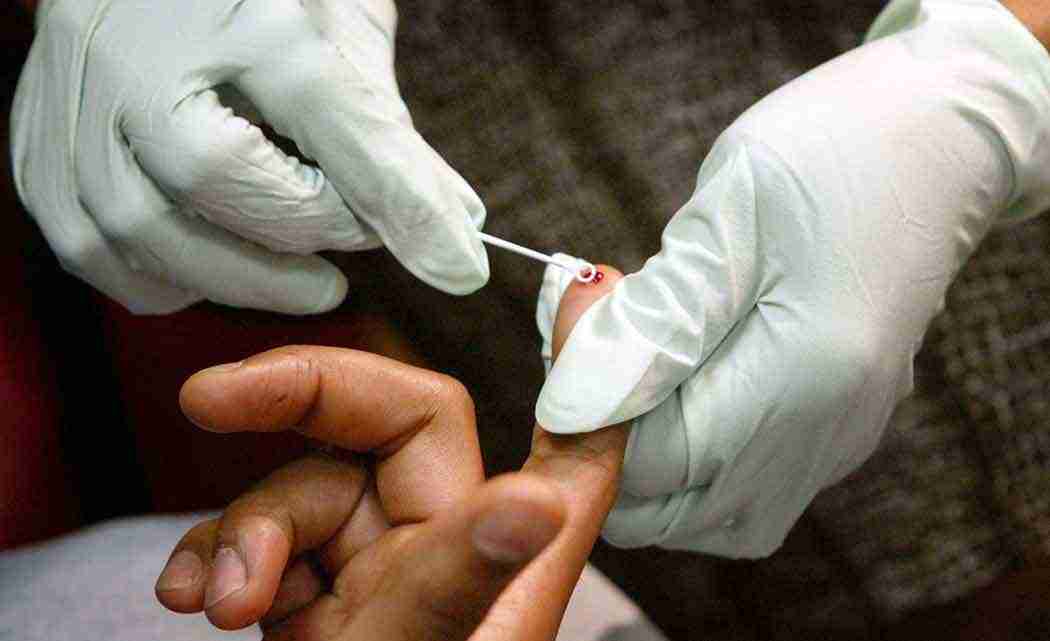 SEYMOUR, Ind. (AP) _ Two Indiana counties are offering free HIV testing in response to an outbreak that has infected at least 160 people with the virus that causes AIDS.

Positive Link, a program of Indiana University Health Bloomington Hospital Community Health, will offer free testing on the first and second Fridays of each month at one of two Walgreens locations in Terre Haute.

The moves come amid the worst HIV outbreak in state history. State health officials say the 160 positive cases, most of which are tied to Scott County, about 30 miles north of Louisville, Kentucky, stem largely from needle sharing among intravenous drug users.

State Health Commissioner Jerome Adams on Thursday approved Scott County’s request to implement a yearlong needle-exchange program. It’s the first under a new law that allows communities to seek permission for such programs if they can prove they are in the midst of an epidemic of HIV or hepatitis C tied to IV drug use.

The number of HIV cases has risen steadily since Gov. Mike Pence issued an executive order in March declaring a public health emergency and setting up a one-stop shop in Scott County for people to get tested, sign up for health insurance, get immunizations and obtain other services.

Lin Montgomery, Jackson County’s public health coordinator, said 50 people in her county were living with HIV prior to the outbreak. Eight new cases have been reported since February, the Tribune reported (http://bit.ly/1F04sQe ).

Montgomery said she expects that number to rise as more people get tested at the free clinics, which will be held at The Alley church and soup kitchen in Seymour.

Montgomery said clinics will offer education about the virus and that people can get tested for hepatitis C upon request.

About 80 percent of people with HIV who inject drugs also have hepatitis C, according to the federal Centers for Disease Control and Prevention.

Shara Calhoun, Jackson County’s public health nurse, said many of the hepatitis and HIV cases were found after testing was done at the Jackson County Jail in Brownstown.

She said many of those people might not have been tested otherwise, which makes health officials wonder how many others are infected but don’t know it.