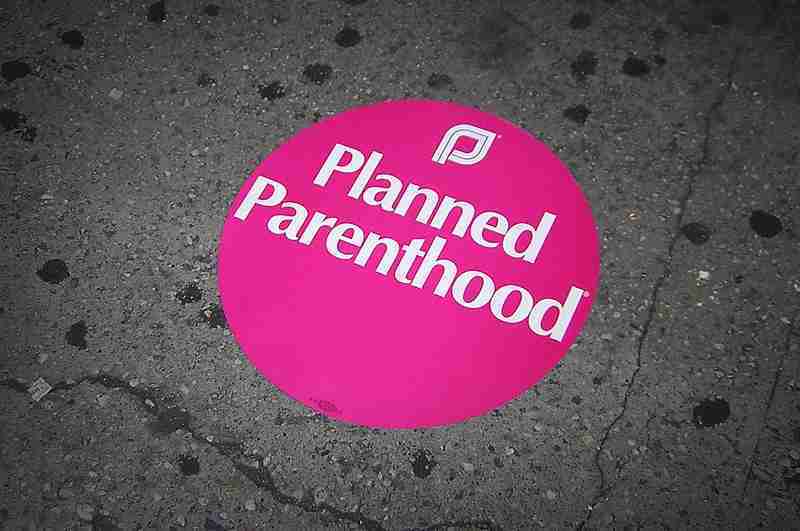 PORTLAND, Maine (AP) _ Planned Parenthood clinics in Maine, Vermont and New Hampshire say they don’t donate fetal tissue for research, even though they say it’s legal to do so.

Secretly recorded videos have ignited debate over whether fetal tissue from abortions should be used for research. As part of the fallout, Republicans in Congress have introduced a bill to strip federal funding from Planned Parenthood.

Nicole Clegg from Planned Parenthood of Northern New England told the Portland Press Herald (http://bit.ly/1JW3qYu ) that its clinics do not donate tissue from aborted fetuses.

Nonetheless, Maine Right to Life Committee, which opposes abortion, is calling for an investigation in the three states. The director says the video shows “a blatant disregard and a callousness toward the unborn child.”