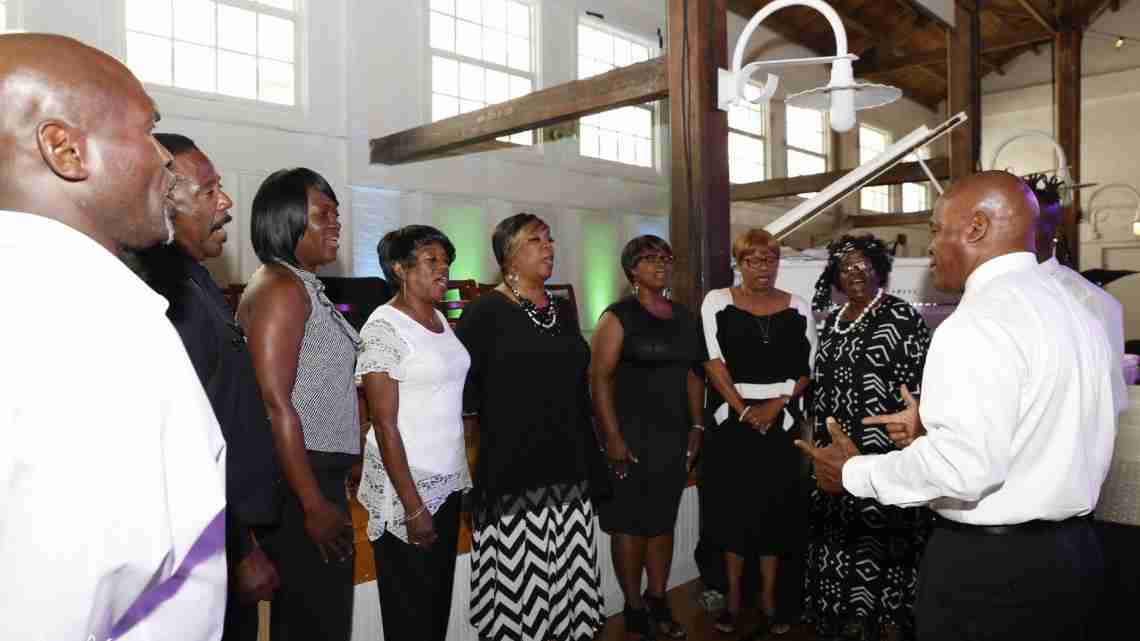 DELRAY BEACH, Fla. – The Spady Cultural Heritage Museum is welcoming everyone to join them to commemorate a very special day for the black culture in American and Florida history. The Eighth Annual Juneteenth Celebration, which recognizes the official end of slavery will be held Monday, June 19 from 5-8 p.m. at Daughters of Zion Seventh-day Adventist Church, 201 NW 3 Avenue in Delray Beach. The suggested donation is $10; youth 12 and younger are free.

Event-goers will enjoy music, storytelling, speakers and catered entrees inside the comfort of the church. This year, the Juneteenth celebration will feature the return of storyteller Margaret Newton with the Pasco Baker Concert Choir, local youth group performances and a speech by Nate Battle.

The celebration recognizes not only the national Juneteenth, which is also known as Emancipation Day since news of freedom from slavery fell on the 19th of June nearly 150 years ago, but also May 20, 1865, which is Florida’s Emancipation Day.

Juneteenth originated as a celebration of the ending of slavery in Texas. On June 19, 1865, Major General Gordon Granger and 1,800 troops of the Union Army arrived in Galveston, Texas, and announced that the Civil War had ended and all enslaved persons were free.

Even though President Abraham Lincoln’s Emancipation Proclamation had gone into effect on January 1, 1863, freeing all enslaved persons in those states in rebellion against the United States, for various reasons, the decree had not yet taken effect in Texas.

“The ‘end of slavery’ in the United States is a highly contemplated concept and has a deep layered meaning to our South Florida community,” said Charlene Farrington, director of The Spady Museum.

“Some would not agree that slavery has ended, others cannot comfortably talk about it because of denial or guilt; others think the past should be buried along with the dead.”

COST: Suggested donation $10 per person; youth 12 and younger are free

DETAILS: Commemorate the end of the Civil War and Slavery in the United States with food, music, guest speakers and more. Fun for the whole family! Sponsored by the State of Florida Cultural Division, Cultural Council of Palm Beach County, and Delray Beach Community Redevelopment Agency.