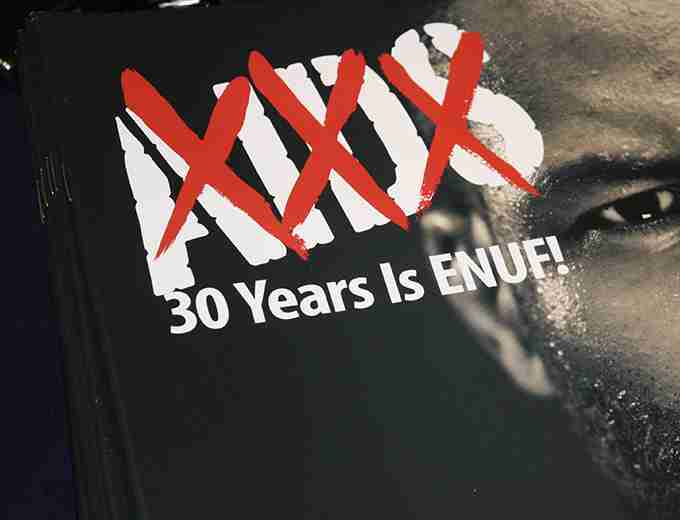 The NAACP announced that it will observe the third annual  Day of Unity on Sunday to focus on what the organization says are the social injustices that have led to a disparate impact of HIV on black America.

[optinlocker]The observance will include “The Black Church and HIV: The Social Justice Imperative initiative,” encouraging pastors to address the epidemic’s impact on the black community with their congregations by preaching from the pulpit about HIV as a social justice issue.

According to the nation’s leading civil rights organization, black Americans account for 44 percent of all new HIV infections in the U.S. but are only 12 percent of the population. Some 510,000 or almost half of the estimated 1.1 million people living with HIV in the U.S. are black.

“The HIV epidemic is a health crisis in the black community and eliminating it will require a sustained commitment,” the NAACP said.

For the Day of Unity observance, pastors are being asked to deliver from the pulpit to the pew messages about HIV, the virus that causes AIDS, as well as using social media to spread their messages, via the hashtag #DayofUnity, with local media, and in the community and launch an HIV testing drive or community event.

Faith leaders can pledge to join the Day of Unity by visiting TheBlackChurchandHIV.org

Next post Koch brothers’ donation to the UNCF: Was this the wrong $25 million?

Previous post What we think: AFSCME must restore UNCF funding