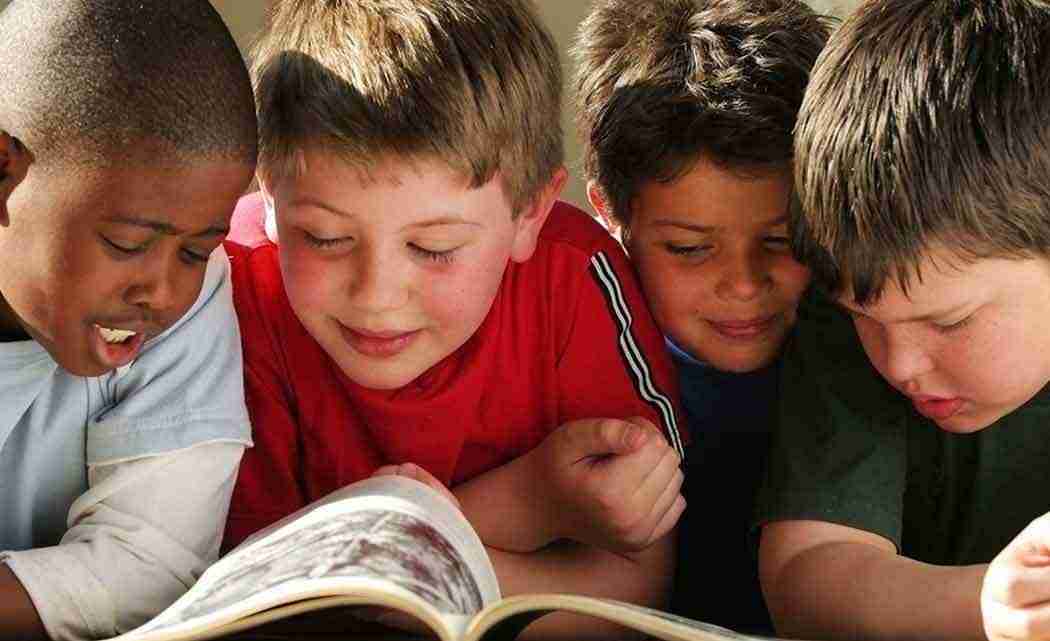 OKLAHOMA CITY (AP) _ About 15 percent of Oklahoma third graders could be held back after earning unsatisfactory marks on a state-mandated reading test.

The results showed that at least 85 percent of the 50,000 third graders who took the exam will advance to the next grade. Students who performed the worst could be held back unless they qualify for one of several exemptions under the Reading Sufficiency Act.

State Superintendent Joy Hofmeister says a renewed focus on reading under the RSA has shown signs of improvement among Oklahoma’s third-graders.

School districts will contact parents and legal custodians of students who scored “unsatisfactory” over the next several weeks to determine the most effective course of action for them.