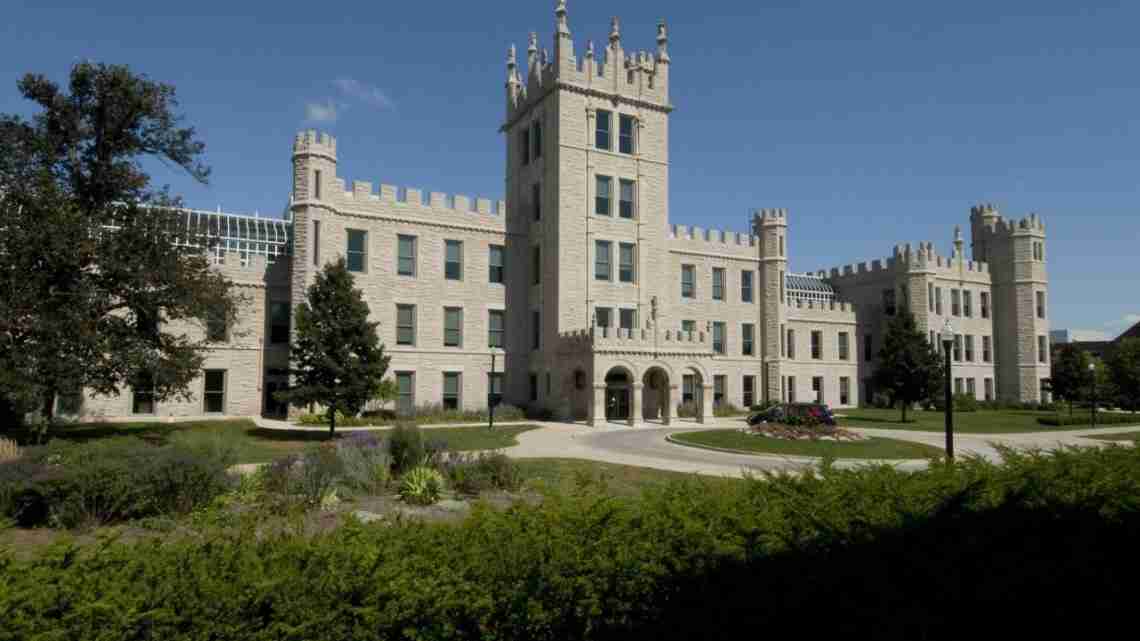 DEKALB, Ill. (AP) _ Nearly 650 workers at Northern Illinois University have signed a petition and filed it with the state labor board asking to organize under the American Federation of State, County and Municipal Employees union.

The 650 workers include clerical, paraprofessional, technical and administrative employees. AFSCME represents other NIU employees and about 5,000 other state university workers.

“Forming ourselves as a union is at least an option to get us better pay,” said Jennifer Jeffries, who started working at NIU in 2011 as an office support staffer.

NIU spokesman Bradley Hoey said university officials are aware of the workers’ complaints and NIU President Doug Baker and other university leaders are looking at different ways to address the concerns.

“It’s challenging financial times,” Hoey said. “With the fiscal challenges with the state and with the university, many things are coming to a head.”

NIU has more than 4,000 employees and is facing a 31 percent funding cut from the state. If NIU doesn’t object to the petitions the union could be established in coming weeks.