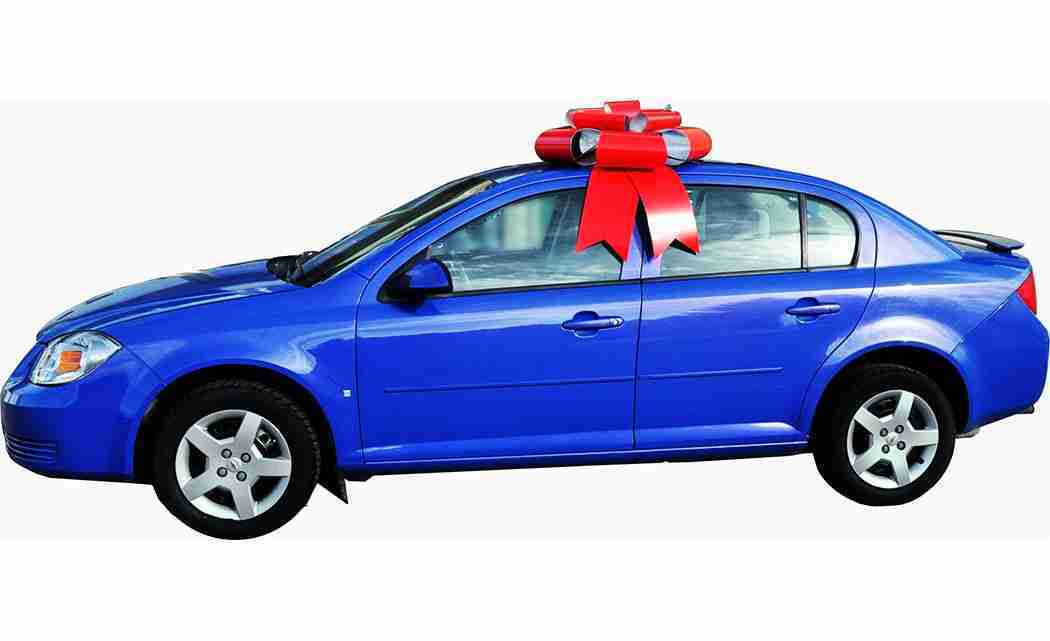 KING-TV reports (http://kng5.tv/1QzMKcZ ) that Port Angeles High School on Friday gave away a car to one student, choosing the name from among those who missed no more than five days of school and passed every class.

Nathan Adamire says he was shocked when his name was drawn from the group of 75 qualifying teens.

He says the possibility of a free car motivated him to show up almost every day and put him on the honor roll for the first time.

Adamire is now the proud owner of a 2002 Buick LeSabre from Port Angeles’s Rudell Auto Mall. But there’s a catch: The ninth grader doesn’t have a license yet.