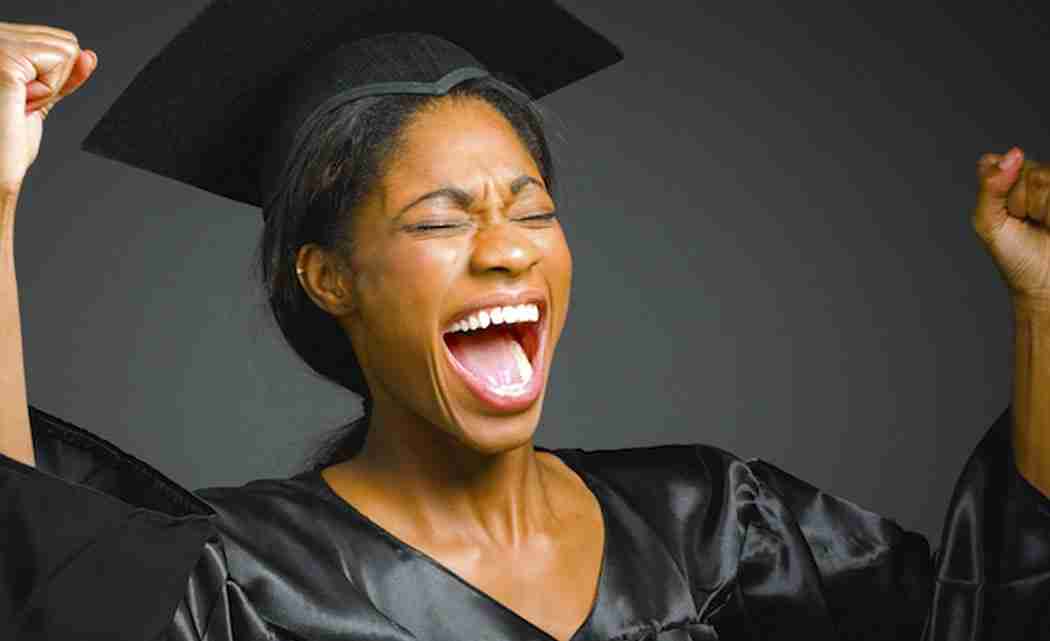 JACKSON, Miss. (AP) _ Ursula Miller knew that when she shouted her niece’s name after she received her diploma at a north Mississippi high school graduation, she would probably be asked to leave the arena.

But she never expected Senatobia school district Superintendent Jay Foster, who instructed spectators to hold their cheers until after all students graduated, would file criminal charges against her.

Miller, a resident of the 8,000-person town 30 miles south of Memphis, Tennessee, is one of three people facing misdemeanor charges of disturbing the peace following the May 21 Senatobia High School graduation.

“I understood as a consequence I was going to be escorted out of the graduation, but no one told me there were going to be criminal charges against me,” Miller, 45, told The Associated Press in a telephone interview Wednesday.

Foster didn’t respond to requests for comment Tuesday from the AP. He told The Clarion-Ledger newspaper that the behavior showed disrespect to other graduates.

“I did go and sign papers on them for disturbing the peace,” he said. “My point is not to have somebody have to pay money, but I want them to know there are consequences for their behavior, and I want us to have a dignified service.”

Zabe Davis, the police chief at Northwest Mississippi Community College, which hosted the graduation, said Foster swore out charges against three people. Miller said a constable served her with the charges Monday morning at home. Pending in Tate County Justice Court, they carry a fine of up to $500 and a sentence of up to six months in jail. Miller said she’s supposed to appear in court Tuesday.

Foster said he’s worked to dignify graduations, stopping outbursts of cheering that prevent other student from hearing their own names. He said one student flinched last month when the cheering broke the silence.

“The look on her face when she was coming across the stage just reminded me, this is about the kids,” he said. “So many things these days, if I had to sum it up in a few words, it’s all about me. But this is not. This is about the graduates.”

But Miller said she was only trying to celebrate her niece’s achievement.

“That’s what we do in our family, is we celebrate this occasion,” Miller said. “She deserved that cheer and I would do it again.”