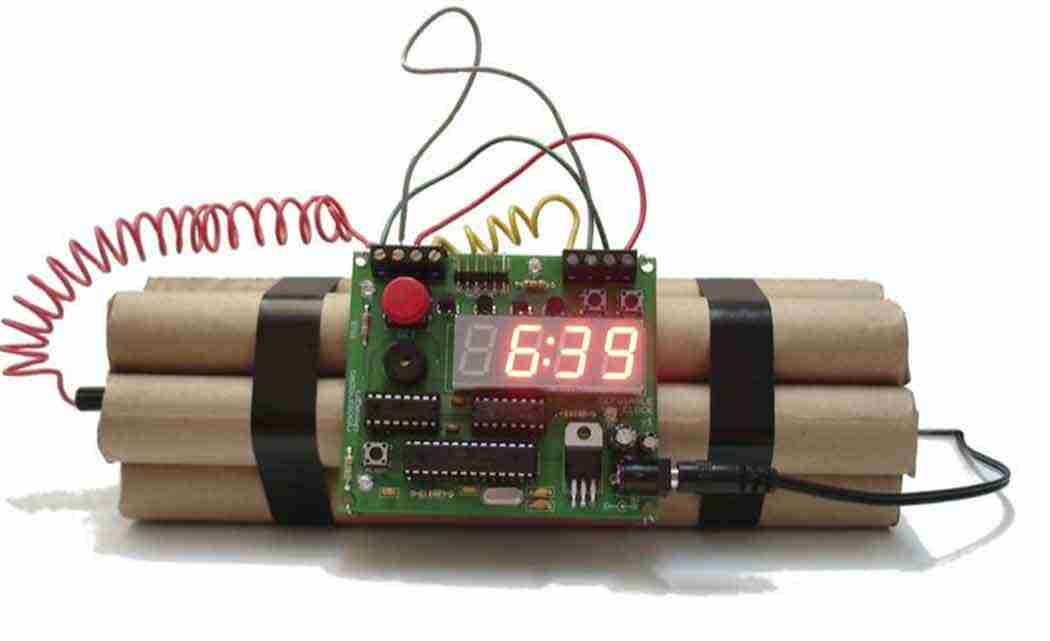 PHOENIX (AP) _ Surprise Police have arrested a local teen for calling and emailing a fake bomb threat and home invasion in February.

Police say they arrested 17-year-old suspect in a Surprise home on Thursday. The suspect who has not been named called the Monterey County Sheriff’s Department on February 4 to report a non-existent home invasion. The next day the suspect emailed a bomb threat to North Monterey County High School while claiming to be a member of ISIS.

Officials evacuated the school and called in several law enforcement agencies to search the grounds. Investigators tracked the calls and emails back to a home in Surprise.

Authorities from the U.S. Secret Service, the Monterey County Sheriff’s Department and the Surprise Police interviewed the teen who confessed to the hoaxes.