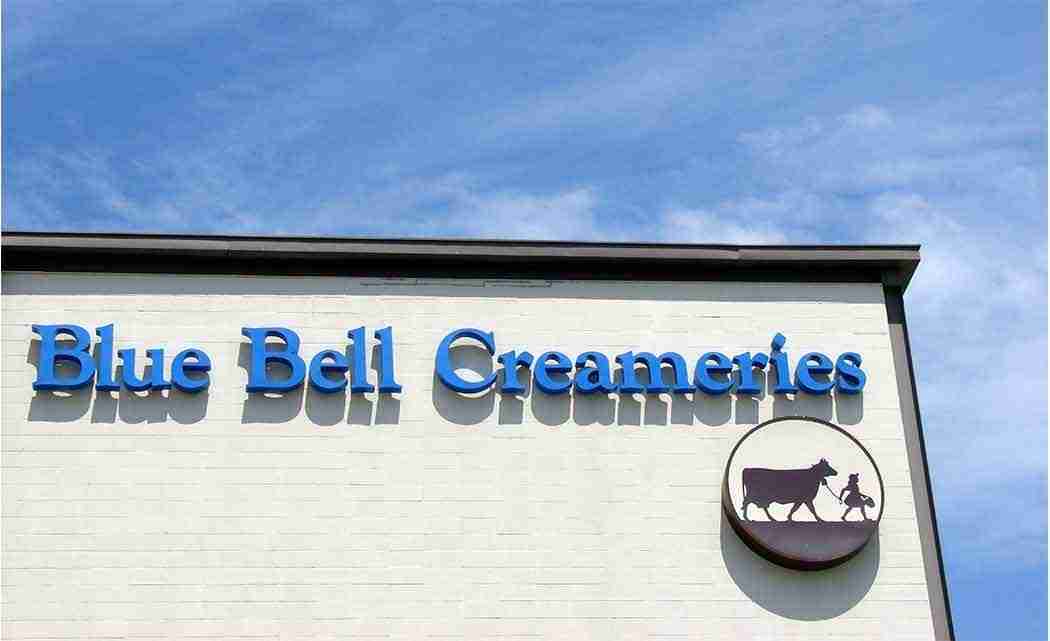 By JUAN A. LOZANO

HOUSTON (AP) _ Blue Bell Creameries will lay off more than a third of its workforce following a series of listeria illnesses linked to its ice cream that prompted a nationwide recall of all its products, the Texas company announced Friday.

The company, whose production plants remain closed, said 750 full-time employees and 700 part-time workers are losing their jobs. That represents about 37 percent of its 3,900 employees.

Another 1,400 workers will be furloughed but will be still receive a substantial portion of their current pay. Employees essential to the ongoing cleanup and repair efforts will continue working but have their pay reduced, Blue Bell said.

The company’s production plants in Texas, Oklahoma and Alabama have been closed since Blue Bell issued a full recall in April, after more of its products tested positive for listeria. The company’s ice cream has been linked to 10 listeria illnesses in four states, including three deaths in Kansas.

Blue Bell CEO and President Paul Kruse called the decision to layoff and furlough workers the “most difficult one I have had to make” as head of the company.

“At Blue Bell, our employees are part of our family, and we did everything we could to keep people on our payroll for as long as possible. At the same time, we have an obligation to do what is necessary to bring Blue Bell back and ensure its viability in the future. This is a sad day for all of us at Blue Bell, and for me personally,” Kruse said.

Next post About 15 percent of third graders fail reading test