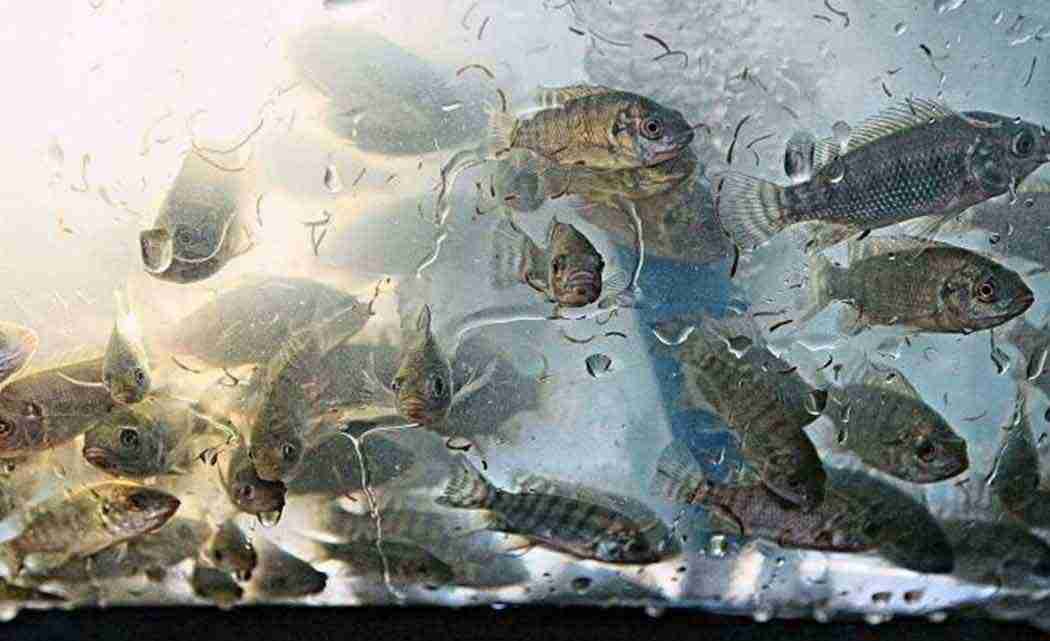 HONOLULU (AP) _ The state is investigating a chemical spill that killed hundreds of fish in a drainage ditch along the Pearl Harbor bike path in Aiea.

They’re looking into whether nearby businesses might have been responsible. One did have an accidental spill last Monday.

Carroll Cox, the president of the environmental group EnviroWatch Inc., said she observed dead bone fish, tilapia, guppies and crabs. She said it was disturbing to be in a beautiful area only to come upon a “wall of smell.”

Authorities want to make sure that chemicals don’t drain into Pearl Harbor. Health officials said the Navy owns the ditch and will clean it up.