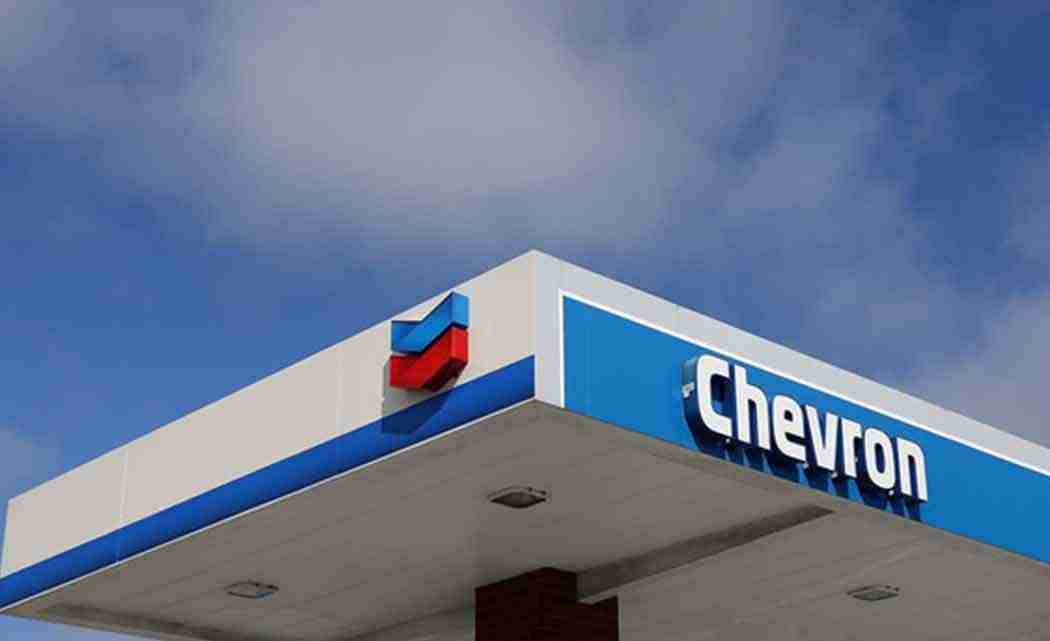 The Pittsburgh Tribune-Review reports (http://bit.ly/1eAfvu6 ) an Allegheny County judge this month approved the settlement of the lawsuit brought by the family of 27-year-old Ian McKee. The majority of the money will go into a trust for McKee’s son, who was born after the Warren resident died in February 2014.

The fire killed McKee, a field service technician for Houston-based Cameron International Corp., as he and another worker ran to the wellhead in response to a hissing sound.

State regulators blamed an inexperienced worker at Chevron’s site in Dunkard for loosening a bolt without proper supervision, likely causing the well to leak and catch fire.

The Department of Environmental Protection criticized Chevron for a lack of oversight on the well pad before the fire, and poor communication with state officials in the hours and days afterward.

The department said in the week before the fire, apparently “no fewer than seven persons” served as well site manager and may not have sufficiently communicated among themselves.

A DEP report also said Chevron’s well site managers did not always provide enough oversight to contractors at the site, located about 50 miles south of Pittsburgh.

“Protecting people and the environment is a core value for Chevron, and we are determined to prevent an incident like this from happening again,” the company said.