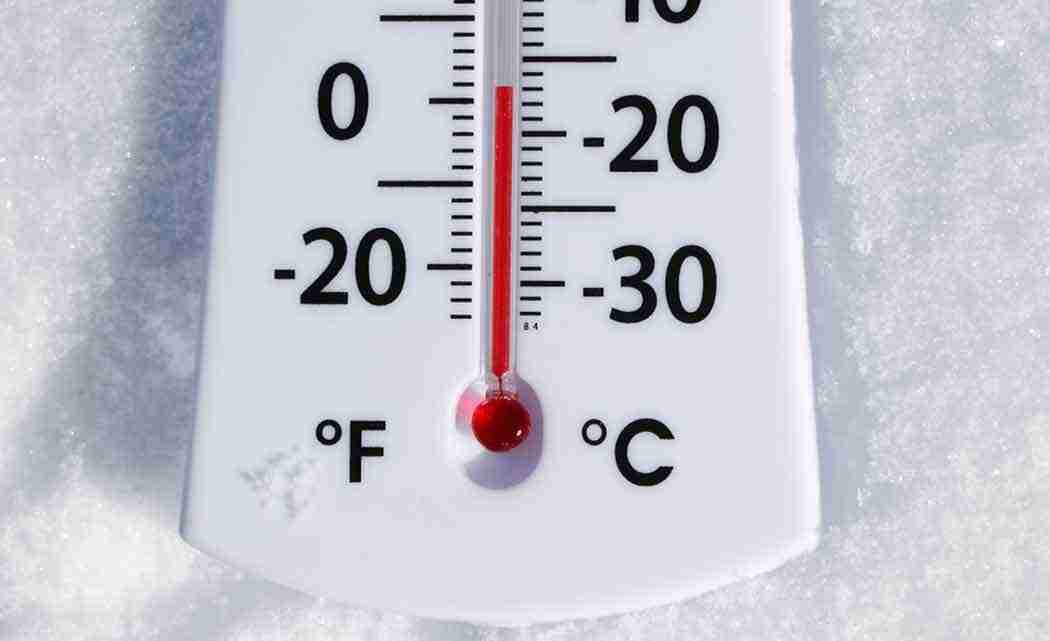 HARTFORD, Conn. (AP) _ A bill that attempts to reduce high electricity bills that many New England consumers pay each winter is moving to the Connecticut governor’s desk.

The legislation allows the state’s Department of Energy and Environmental Protection commissioner to work with other New England states to join forces and try to secure the best long-term deals for purchasing all kinds of power, including solar, wind, hydropower and natural gas.

The bill also allows the DEEP commissioner to hire consultants to help evaluate the proposals.

Branford Rep. Lonnie Reed said New Englanders pay exorbitant prices for electricity during the winter months. She said the bottom line of this bill is to lower ratepayers’ bills.

The bill passed the House of Representatives 126-11 late Friday night. It previously passed the Senate.