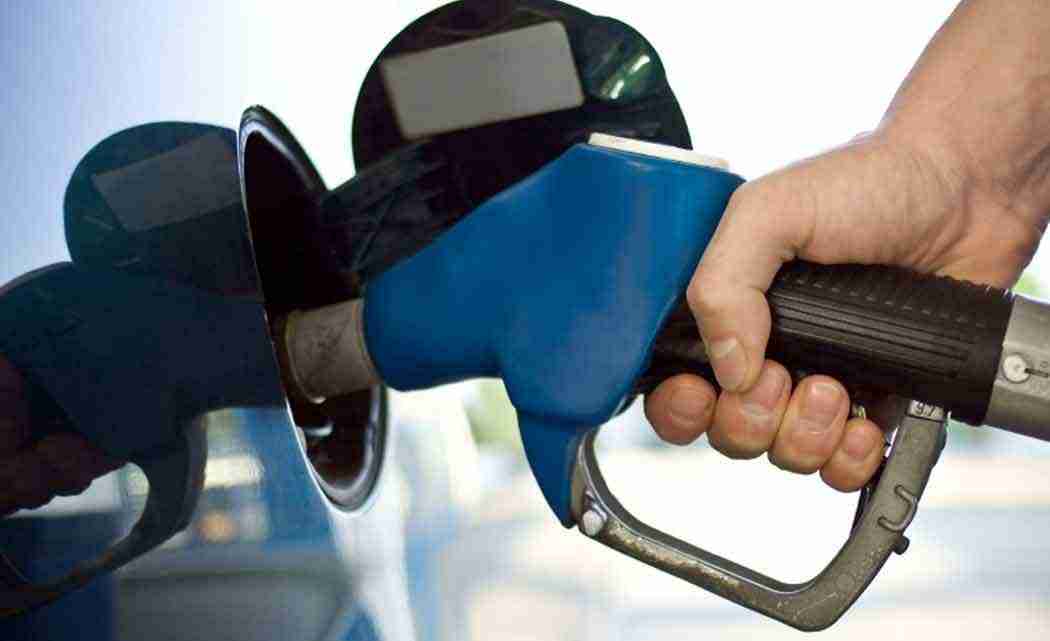 TRENTON, N.J. (AP) _ Drivers in New Jersey could soon pump their own gas under a bill being introduced in the Assembly.

Under current law residents are not permitted to pump their own gas. New Jersey and Oregon are the only two states that require attendants to pump gas.

Republican Assemblyman Declan O’Scanlon said Saturday the bill would authorize drivers to fuel cars themselves. The bill calls for a three-year period where merchants can offer self-service gas but must also provide full service. A similar measure has been introduced in the Senate. O’Scanlon says his bill would be introduced in June.

O’Scanlon calls the current law unnecessary and says it can lead to inconvenient waits at the pump. Supporters of the current law say it promotes safety, but O’Scanlon questions whether 48 other states are less safe for letting motorists pump gas.

“New Jersey is the greatest state in the country,” O’Scanlon said. “We have plenty of things to be proud of. I’m not going to lament this outdated government regulation.”

That act found that prohibiting self-service stations promotes “the common welfare by providing increased safety and convenience without causing economic harm to the public in general.”