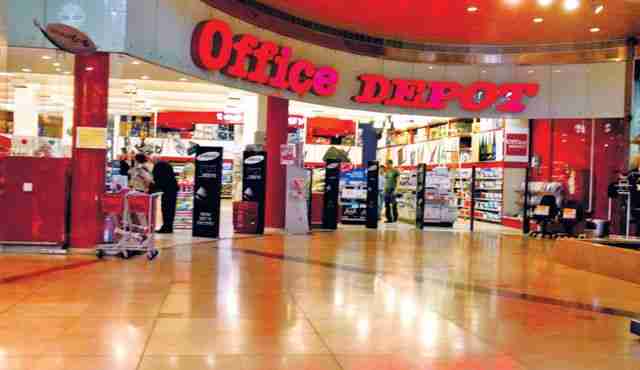 The deal, announced in February, is part of a rapid consolidation in the office supply sector that has been hammered by technological changes in the workplace and by competition from Amazon.com and other online retailers.

Office Depot said Friday that 99.5 percent of the votes cast were in favor of the deal, which is expected to close by the end of the year if approved by regulators. Shareholders will receive $7.25 in cash and 0.2188 of a share in Staples for each share at closing.

The Federal Trade Commission is reviewing the proposed deal in a landscape that has changed vastly since it shot down an attempted merger between the two office suppliers almost a decade ago.

Sales at office supply and stationary stores dropped almost 30 percent between 2007 and 2013, according to Statista Inc., a data and statistical company.

Still, a tie-up between Staples and Office Depot would whittle down the office supply sector to one major player and that could give regulators pause.

“I don’t know that this is a `fait accompli’ by any stretch,” said Charles O’Shea, vice president at Moody’s Investors Services.

The Office Depot-OfficeMax deal was approved fairly quickly, O’Shea said, but regulators at the time cited the existence of Staples as a competitive counterbalance.

With only one company left with the scale to deliver office supplies on a large scale, the FTC could see the potential of a market being cornered.

Shares of Staples, based in Framingham, Massachusetts, rose 8 cents to $16.51, while shares of Office Depot rose 6 cents to $9.22.