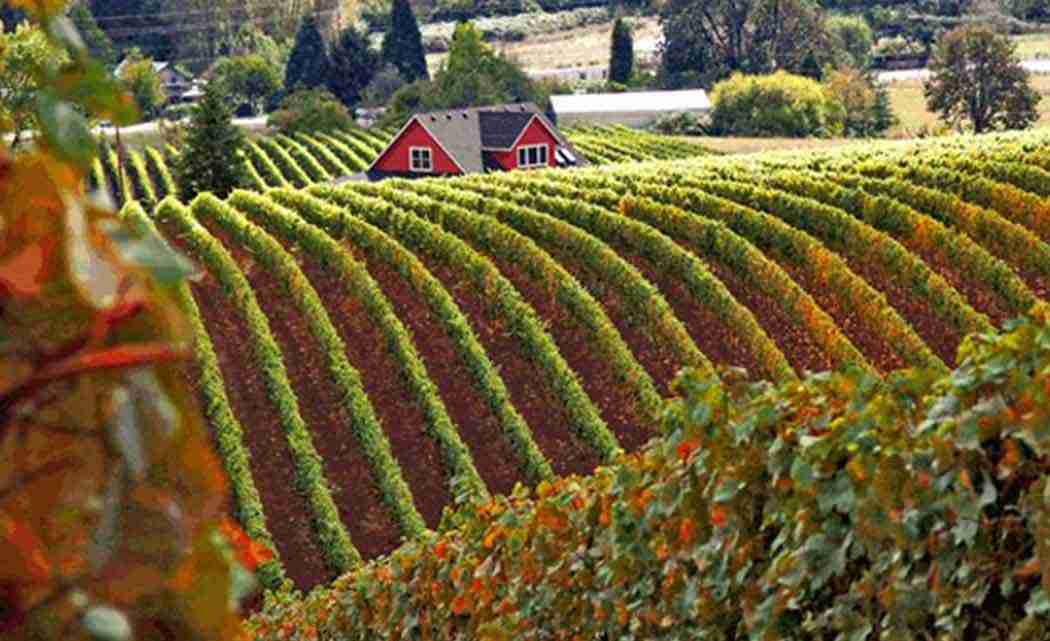 PORTLAND, Ore. (AP) _ Oregon’s wine industry has come into its own in recent years, spurring the growth of wineries and newly planted acres of vineyards.

Now the industry wants in on the trans-Pacific trade agreement that President Barack Obama came to Oregon to promote.

Vineyard owners and wine makers say the trade deal would cut tariffs and other barriers, help open up foreign markets and increase job growth in Oregon.

But critics say the deal could harm agricultural workers. That’s what happened in Mexico after NAFTA, the North American Free Trade Agreement, was implemented in 1994.

Under NAFTA, as the U.S. increased corn exports to Mexico, millions of small Mexican farmers went out of business. Many illegally crossed into the U.S. to seek agricultural jobs.

Oregon’s wine industry has a $3.3 billion economic impact on the state, including crop values, jobs, services and sales.

Next post Program gathers aerial photography from around Michigan