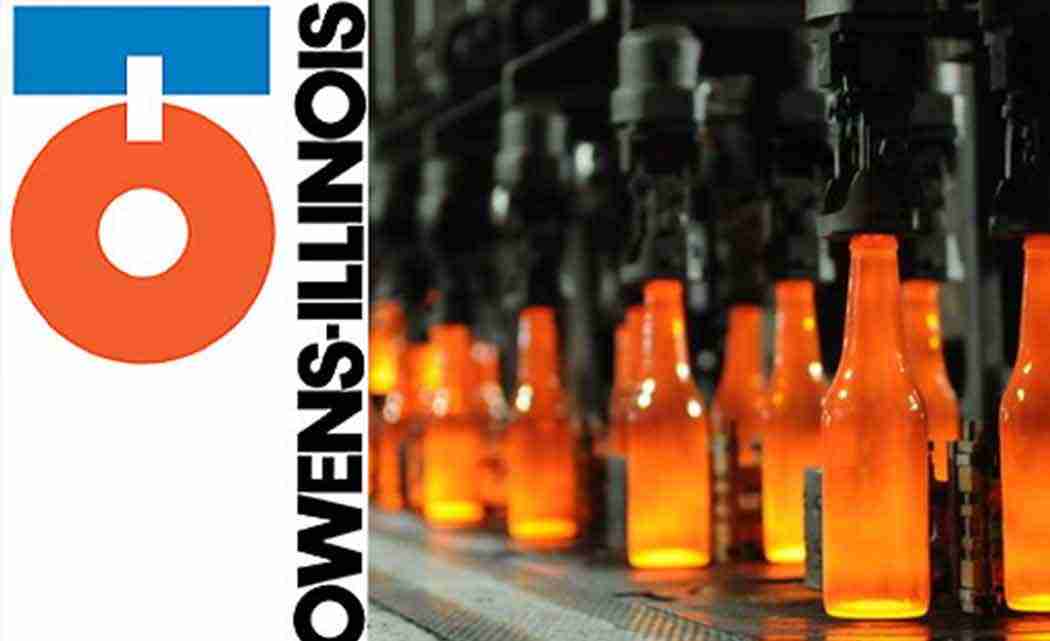 Beer and wine bottle maker Owens-Illinois will pay about $2.15 billion to buy the food and beverage glass container business of the Mexican company Vitro.

Owens-Illinois Inc. said Wednesday that the all-cash deal will bolster its stake in Mexico’s packaging market and start helping its earnings by the first year after it closes. In the third year, the company expects it to add about 50 cents per share.

Shares of Owens-Illinois jumped 9 percent before markets opened and after the company announced the acquisition.

Owens-Illinois, which also makes glass containers for pharmaceuticals and food, expects the acquired business to generate about $945 million in annual revenue. The deal includes five Vitro factories in Mexico and one in Bolivia, which together employ 4,700 people.

Owens-Illinois said Vitro SAB de CV is the largest glass container supplier in Mexico. A spokeswoman for the Perrysburg, Ohio, company said it will not be acquiring Vitro’s chemical and drug or flat glass business, which makes windshields and windows.

The boards of both companies have approved the deal, but Vitro shareholders still need to vote on it. Owens-Illinois expects the deal to close within a year.

Owens-Illinois, which pulled in $6.8 billion in revenue last year, has secured financing from Deutsche Bank for the deal.

The company’s stock was up $2.21 to $26 less than an hour before markets opened Wednesday. The shares had slipped nearly 12 percent so far this year, as of Tuesday’s market close.

Next post 7 celebrity women who have started their own businesses