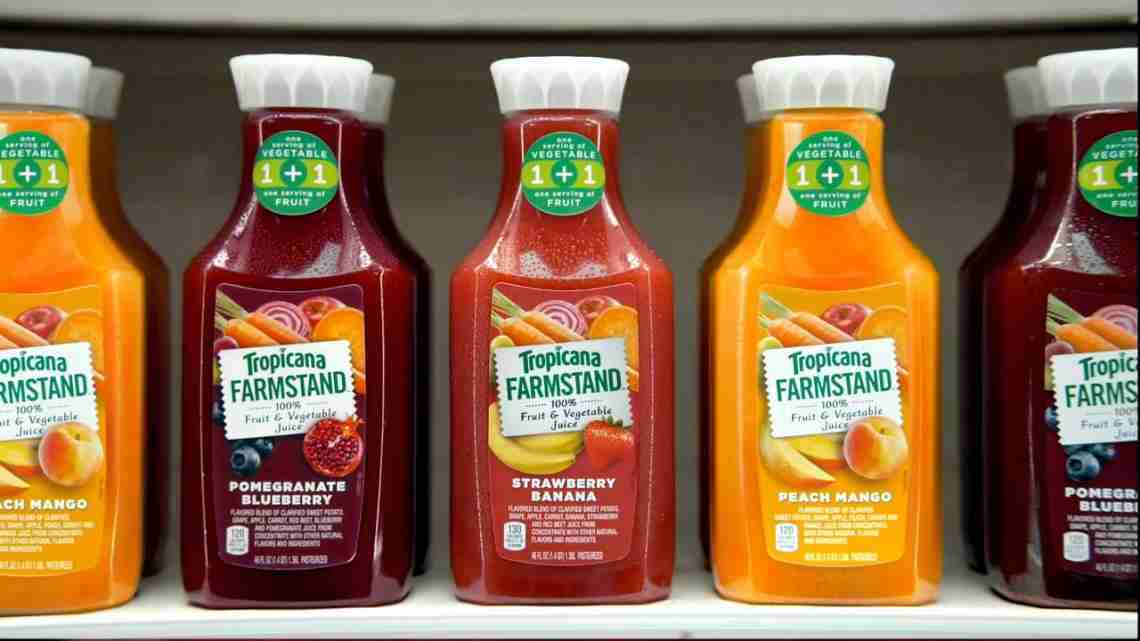 LAS VEGAS (AP) _ The company buying the Tropicana Las Vegas hotel and casino says it expects to spend some $200 million on the 58-year-old hotel two years from now.

First, though, Penn National Gaming plans to spend $20 million on technology to connect the Las Vegas Strip hotel with the 3 million gamblers in its loyalty program. It also plans to add newer slots to Tropicana’s casino floor. Penn owns or operates 21 other casinos across the country.

Penn’s chief operating officer Jay Snowden says the capital spending will depend on what customers want.

Next post You still use a landline? FCC voting on new phone rules