Where things stand in the Volkswagen emissions scandal 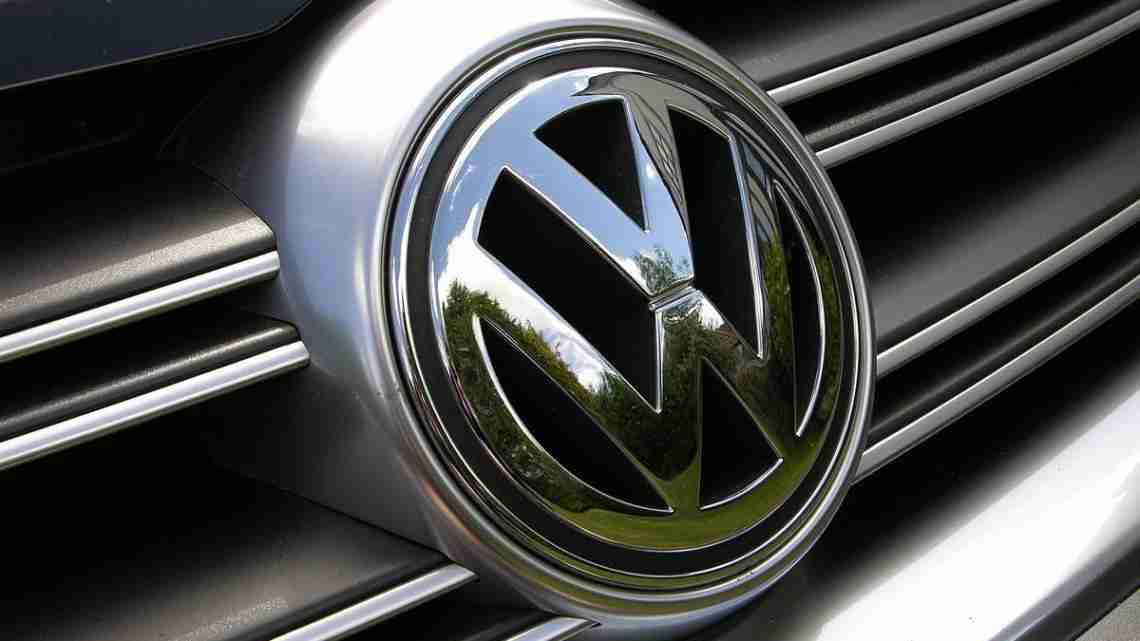 Volkswagen pleaded guilty Friday to three criminal counts for a scheme to get around U.S. pollution rules. If a federal judge agrees to the Justice Department’s sentencing recommendation, the scandal will end up costing the company more than $20 billion in the U.S. alone, not counting lost sales and brand value.

With Friday’s plea, VW has resolved a number of big issues in an effort to clean up the corporate mess. That includes a plan to compensate car owners and either buy back or fix their cars, as well as a settlement with dealers. But some hurdles still remain before the German automaker can say the scandal is behind it.

The German automaker has agreed to pay $2.8 billion in criminal penalties and another $1.5 billion in civil fines for a total of $4.3 billion. U.S. District Judge Sean Cox will sentence the company on April 21.

VW previously agreed to spend up to $10 billion compensating owners of roughly 475,000 Volkswagens and Audi vehicles with 2-liter diesel engines – the bulk of the vehicles caught in the emissions-cheating scandal. VW will buy back cars or fix them. In either case, VW will pay owners $5,100 to $10,000 for their trouble, depending on the age of the car and whether it was in the owner’s possession on or before Sept. 18, 2015. VW also will buy out a lease if done through Volkswagen Credit. Owners have until Sept. 1, 2018, to seek a buyback, but many have already applied.

VW has agreed to pay attorney fees and costs, including up to $324 million in fees and $8.5 million in out-of-pocket costs.

The settlement also includes $2.9 billion for environmental mitigation and an additional $2 billion to promote zero-emissions vehicles.

VW has agreed to pay at least $1.2 billion to compensate the owners of roughly 78,000 Volkswagens with 3-liter engines. The amount could rise to $4 billion under certain circumstances.

VW also has agreed to pay dealers $1.2 billion to compensate them for damage caused by the cheating scandal.

Judge Cox will consider a presentence report before deciding to agree to the $4.3 billion criminal penalty. At least 300 U.S. owners didn’t accept the civil settlement, so their lawsuits will proceed toward trial.

Seven VW employees, including five now in Germany, face criminal charges in the case, and the U.S. investigation is continuing. Two employees were arrested in the U.S. A law firm has finished an internal investigation for VW, and the company faces an investor lawsuit.

Volkswagen also faces legal issues in Germany. Prosecutors in Braunschweig are conducting a probe into possible criminal misconduct. Meanwhile investors are seeking 8.2 billion euros ($8.8 billion), arguing that the company did not disclose in a timely way that it was facing potentially costly action from the U.S. regulators. Volkswagen says the investor suit is without merit. Consumer lawsuits have been filed in Munich seeking compensation.